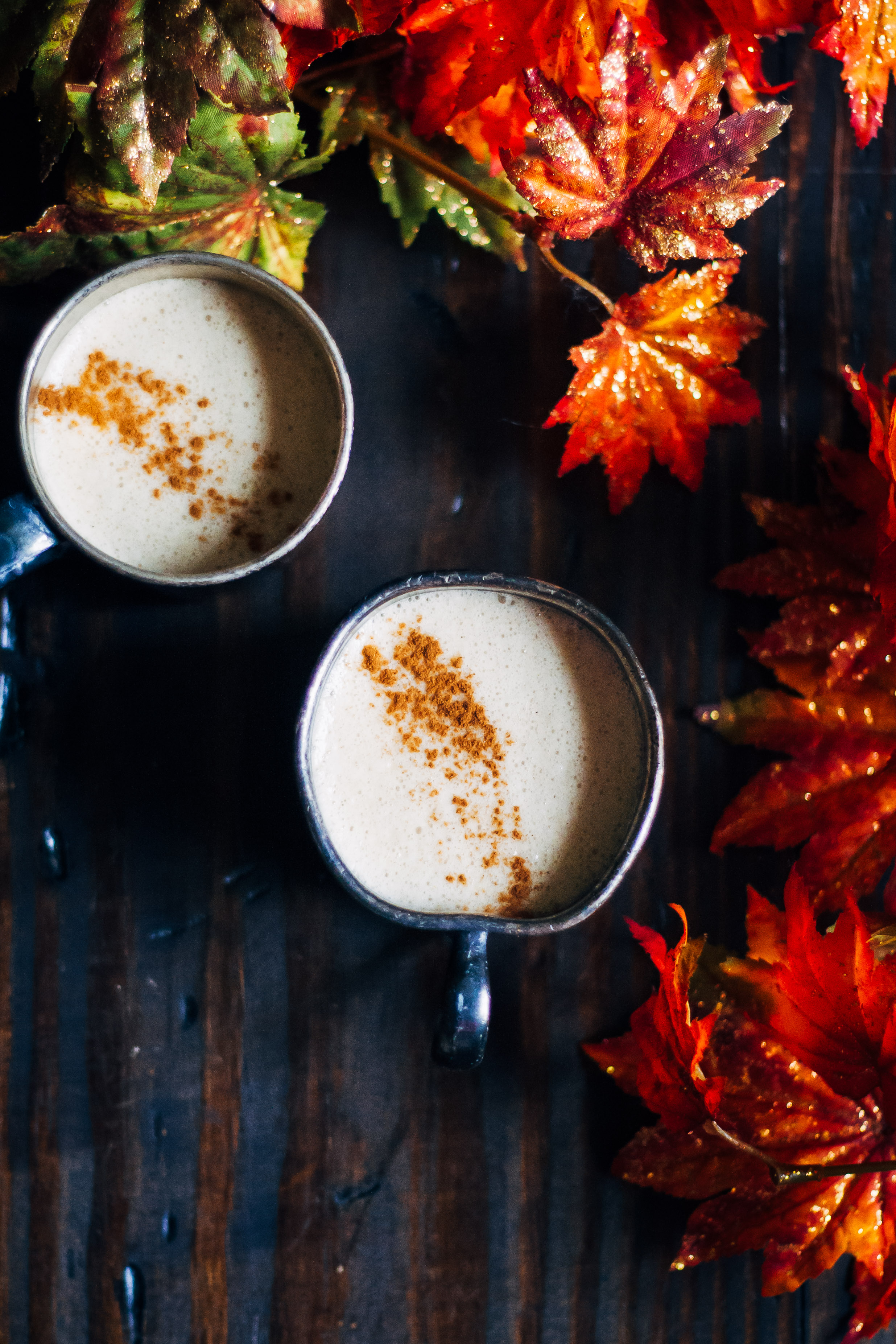 Let me just start off by saying that I don’t CARE if this is “basic”, or whatever they’re calling it nowadays. Pumpkin Spice Lattes (or #PSL, as they’re known) are pretty darn delicious. I remember there was a year when my sister used to get a venti from Starbucks every day, until my mom had a little talk with her about sugar consumption. However, it wasn’t until 2015 that Starbucks actually started putting real pumpkin in their PSL. (Which isn’t really surprising giving the state of artificial flavoring that permeates the Standard American Diet.)

But if you’re like me, and you say “Thanks, but no thanks” to artificial flavors and refined sugar, then this vegan pumpkin spice latte is for you. It’s made with REAL pumpkin, REAL spices, and just a bit of pure maple syrup for sweetness. In my humble opinion, it’s WAY better than its counterpart at SBux.

But while we’re on the subject, let’s talk for a quick second about food choices and free will. Even though I try to avoid refined sugar and artificial flavorings as much as I can, I don’t judge anyone if they eat those things. Why? Because what YOU do with YOUR body is YOUR choice. Which is a lesson, I think, that a lot of people could stand to learn these days. Especially politicians. But let’s not get into that…

Moral of the story is, everyone has to make their own choices. For me, that means eating fairly healthy on the reg, then enjoying a chocolate chunk cookie when the craving hits. This is what makes my body feel the best, but I can’t tell anyone else what makes THEM feel the best.

Whatever food philosophy you subscribe to, I promise that you will LOVE this vegan pumpkin spice latte. YES, it is refined-sugar free and vegan, but it’s also delicious, and that’s the most important thing. :) Happy #PSL Season!!

P.S. Since it’s the weekend, I wanted to share some of my favorite links with you:

1 // Salted Cashew Cardamom Caramels by Dishing Up The Dirt. How delicious do these look?!

2 // Look at the vibrantly pink raspberry sauce on these White Chocolate Cream Bars from TRVL, and tell me that plants aren’t amazing, I dare you.

3 // I totally forgot to mention this, but I switched my email subscription service a few weeks ago, so you can now subscribe to Well and Full by email here! It’s not as fancy as the old one, but it was way too expensive for a poor interface and little to no support. Google Feedburner it is!

4 // I’ve been on a cardamom kick lately, so this Cardamom, Rosewater, and Sweet Cherry Lassi by Vidya Living is calling my name.

5 // In the next few weeks I’ll be sharing a new series on my blog, featuring vegan beauty + skincare products that I personally use and love. Brands that will be featured include Indie Lee, Mad Hippie Skincare, and Skot Beauté. I can’t wait to share my favorites with you!!

6 // Latest cookbook obsession – Purely Pumpkin by Allison Day. Maybe this is why I’ve been on a pumpkin bender lately?! ;)

7 // Speaking of cookbooks, I am so reADY FOR LAURA’S COOKBOOK TO COME OUT!!! 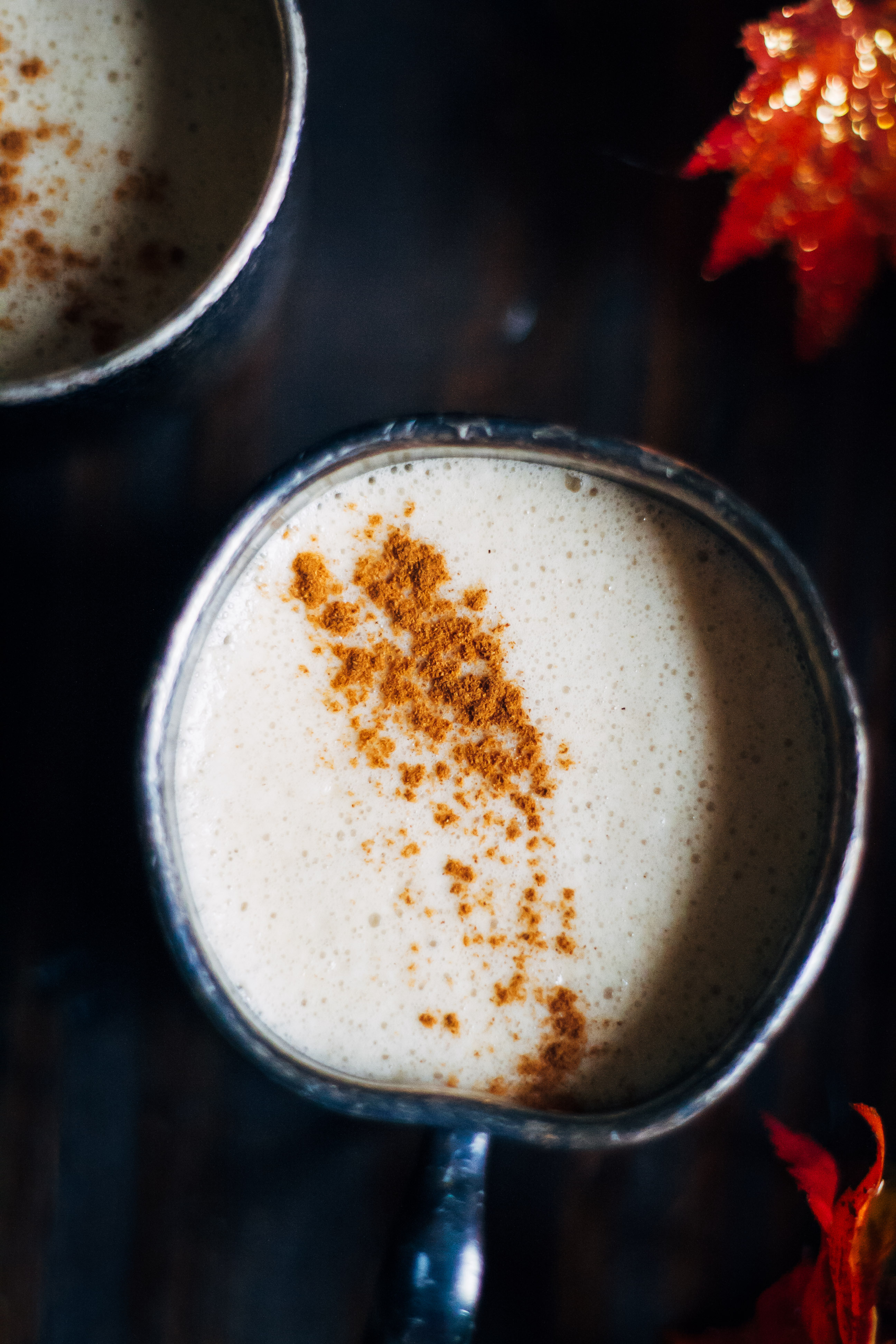 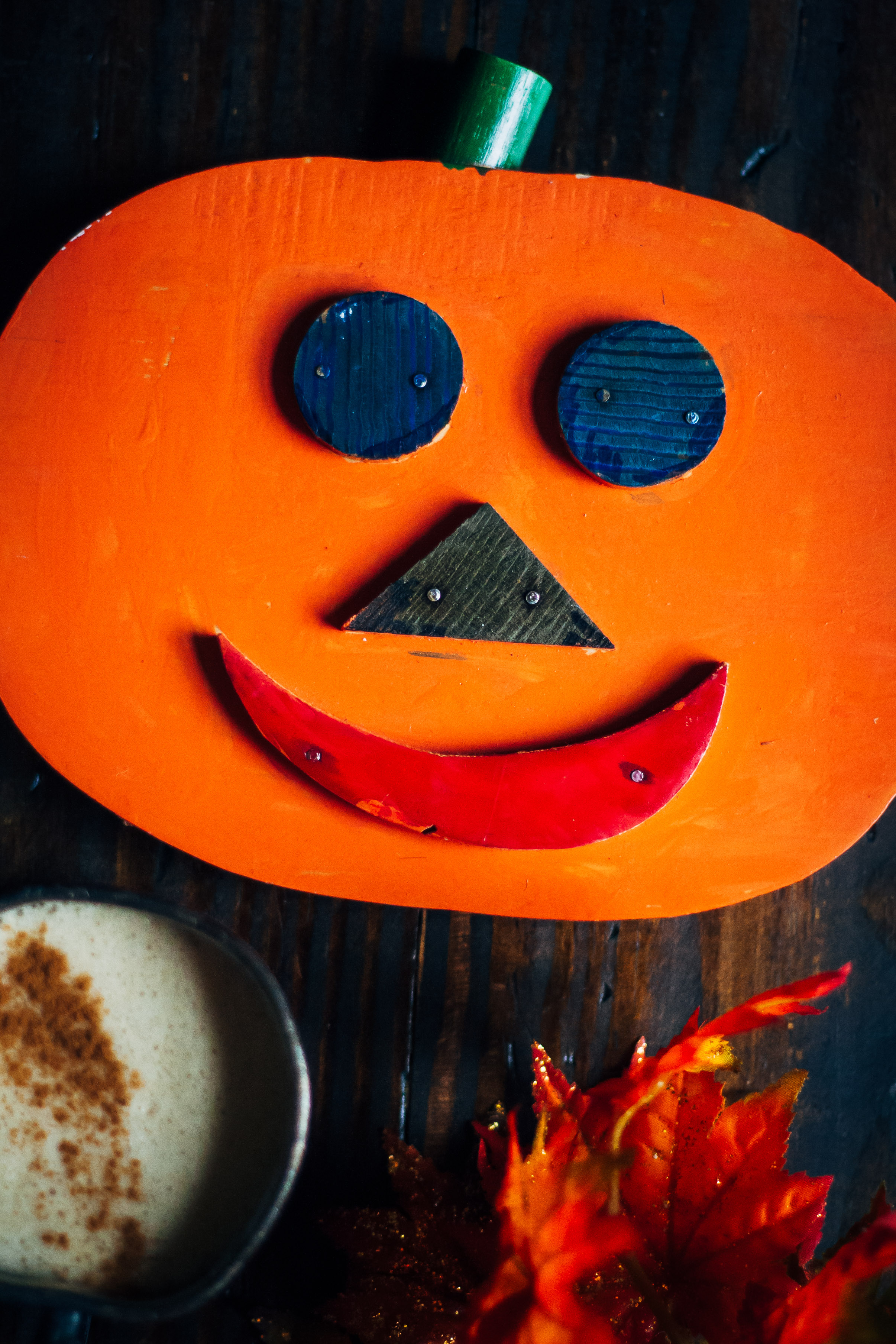 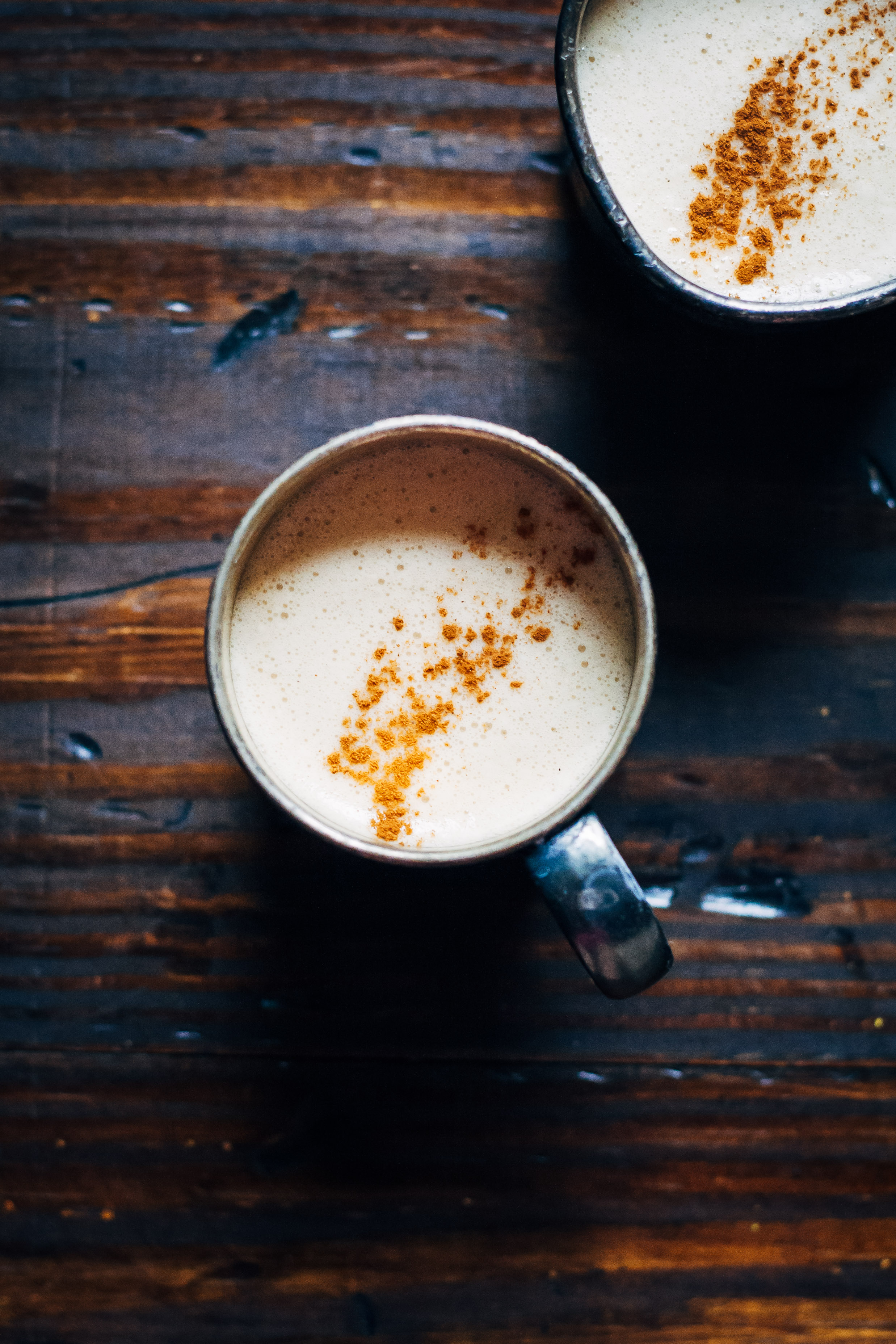 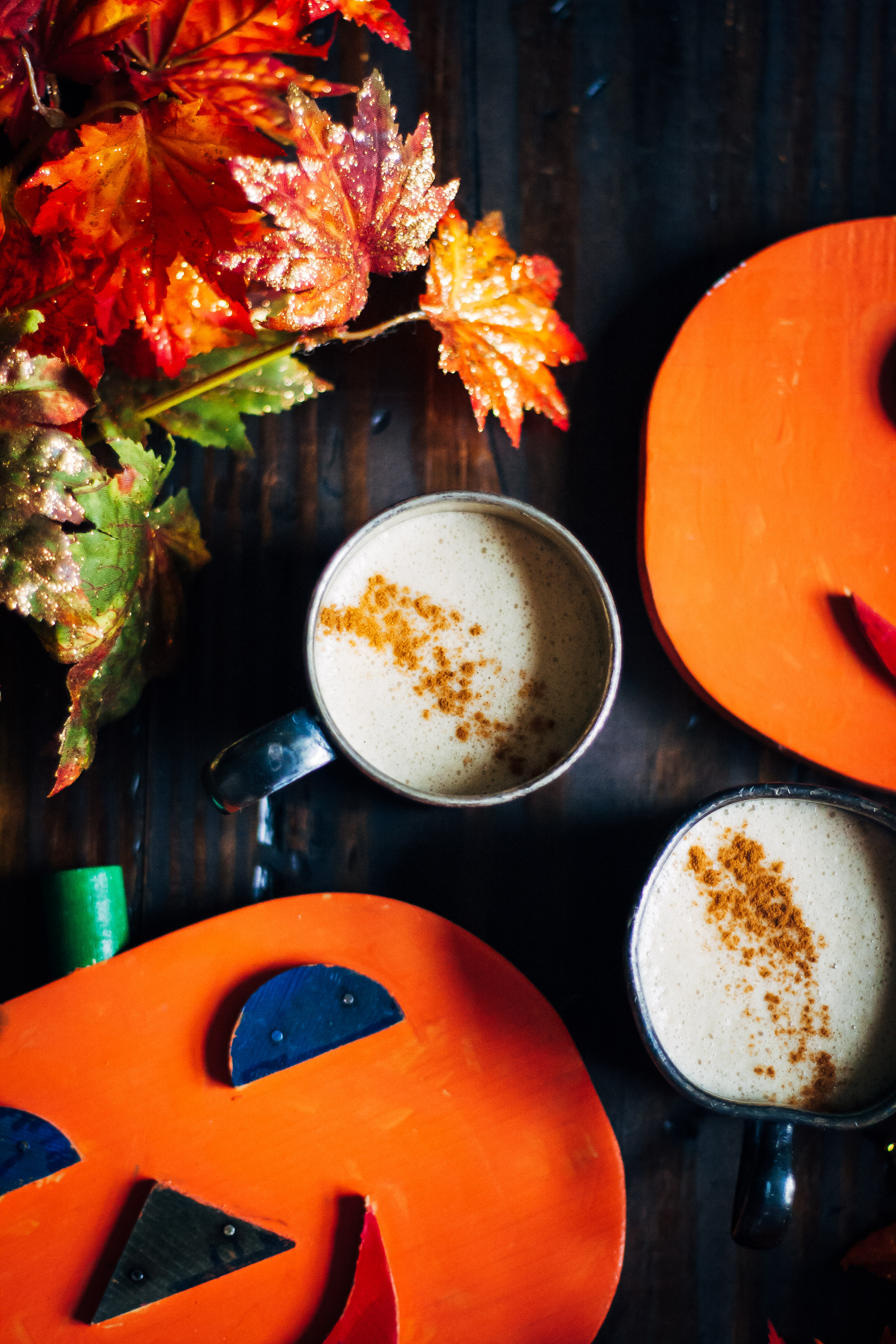 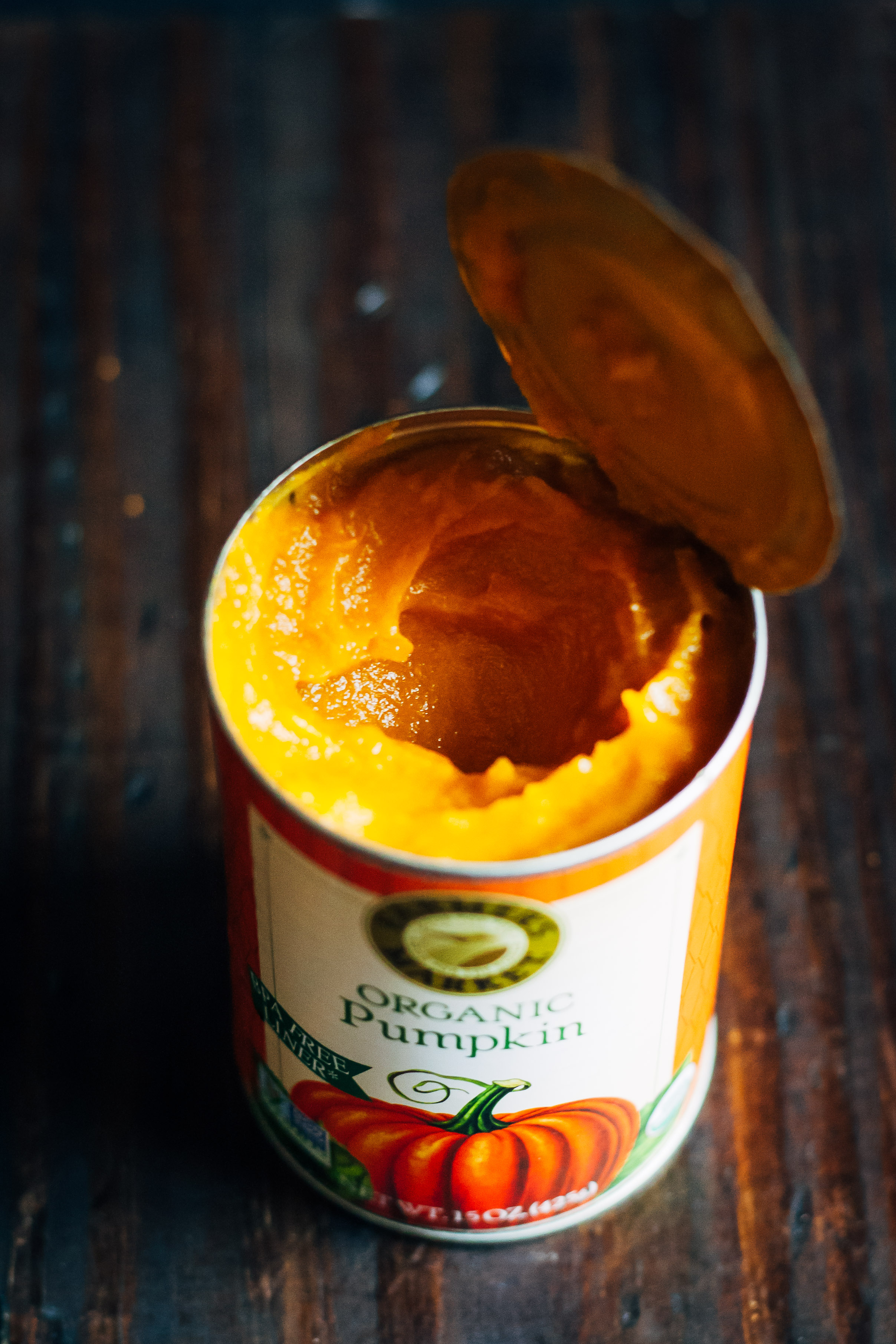 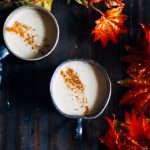 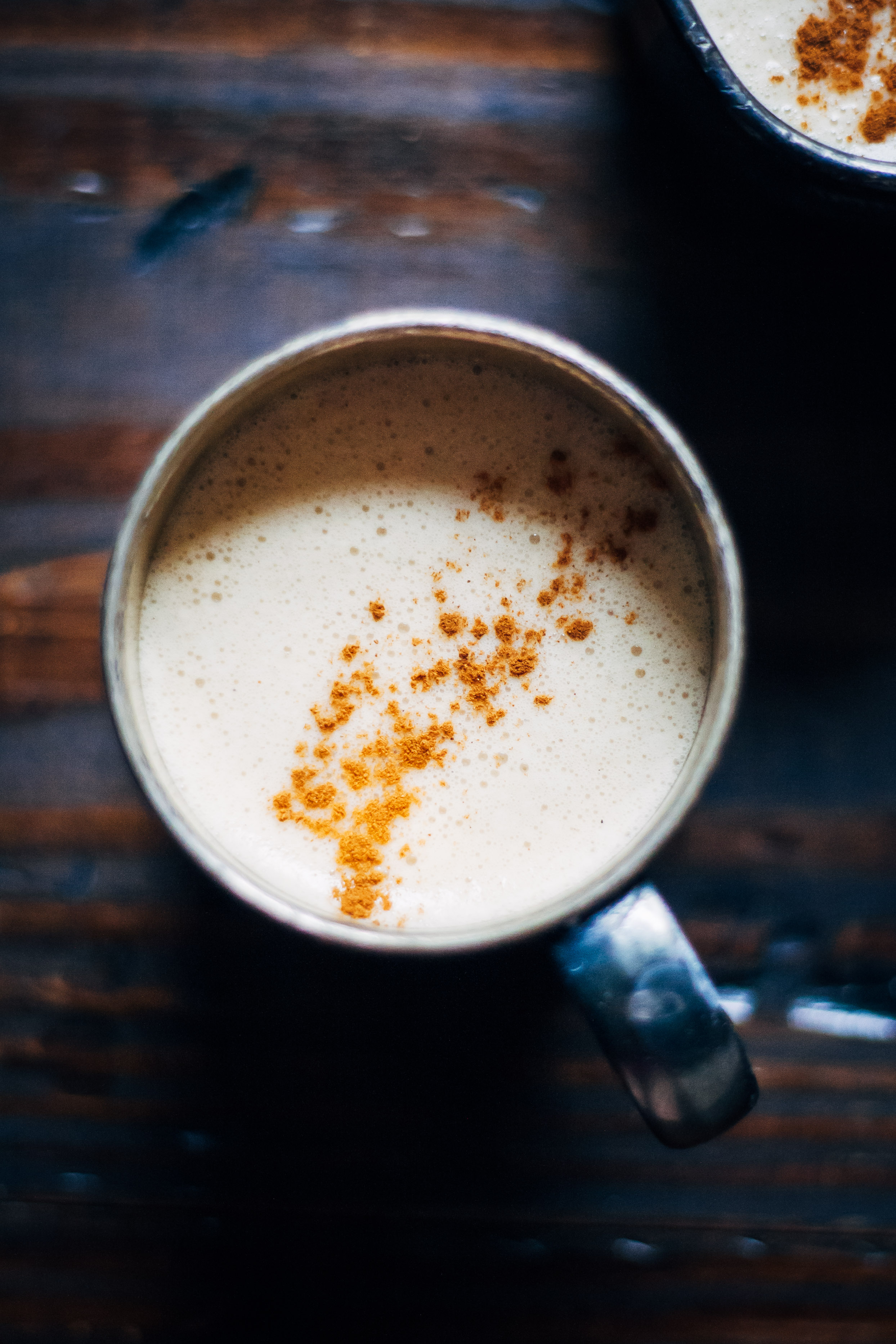 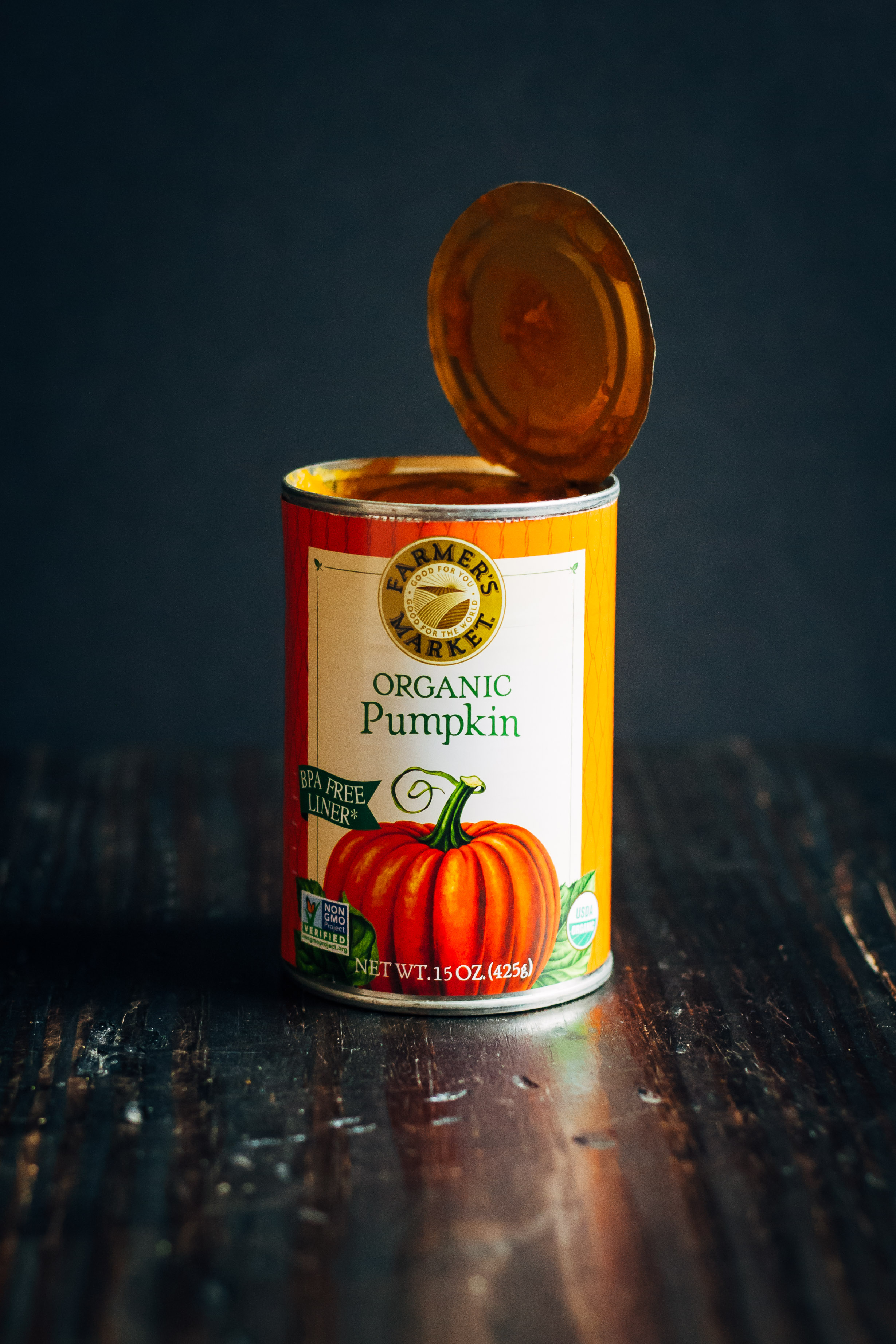 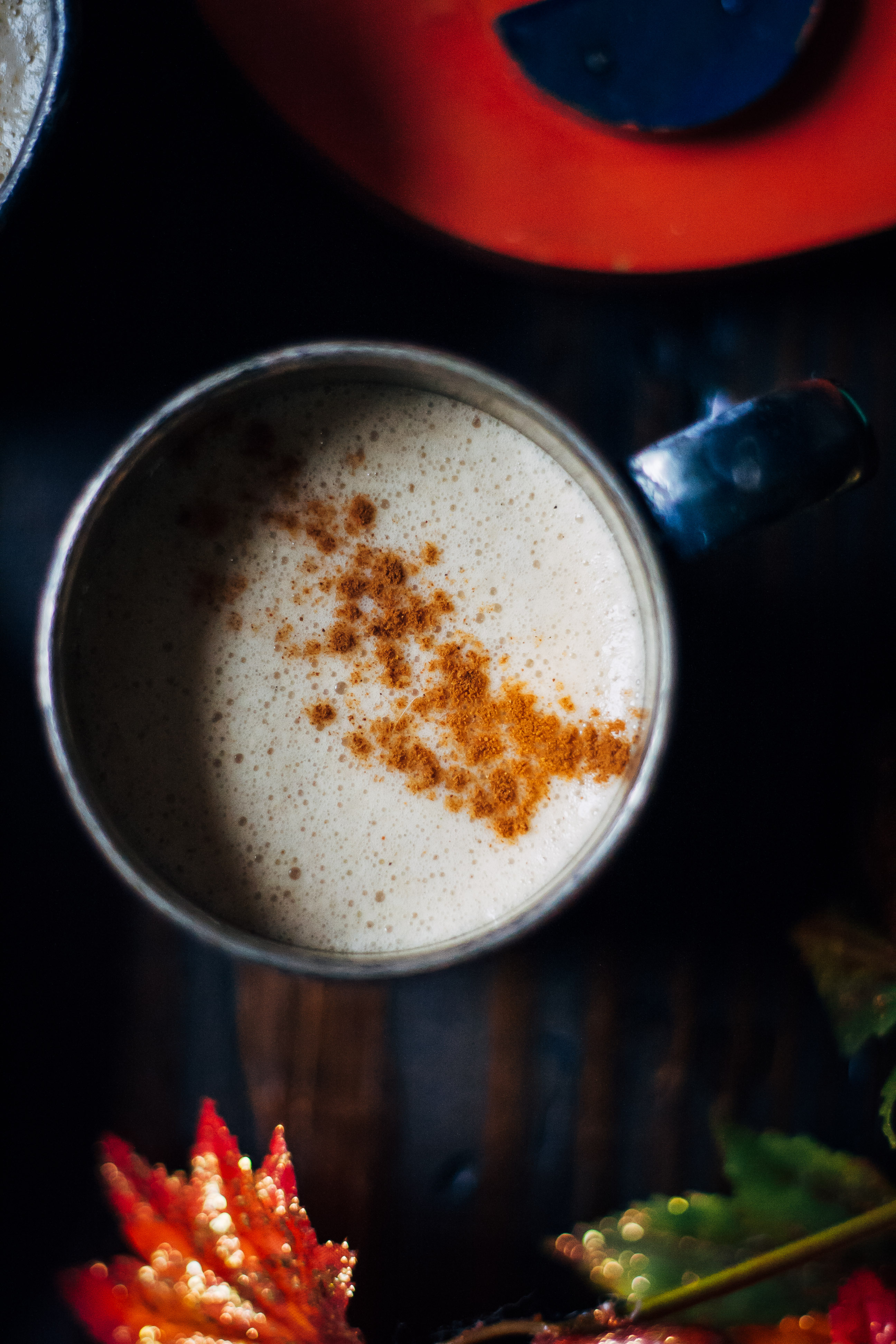