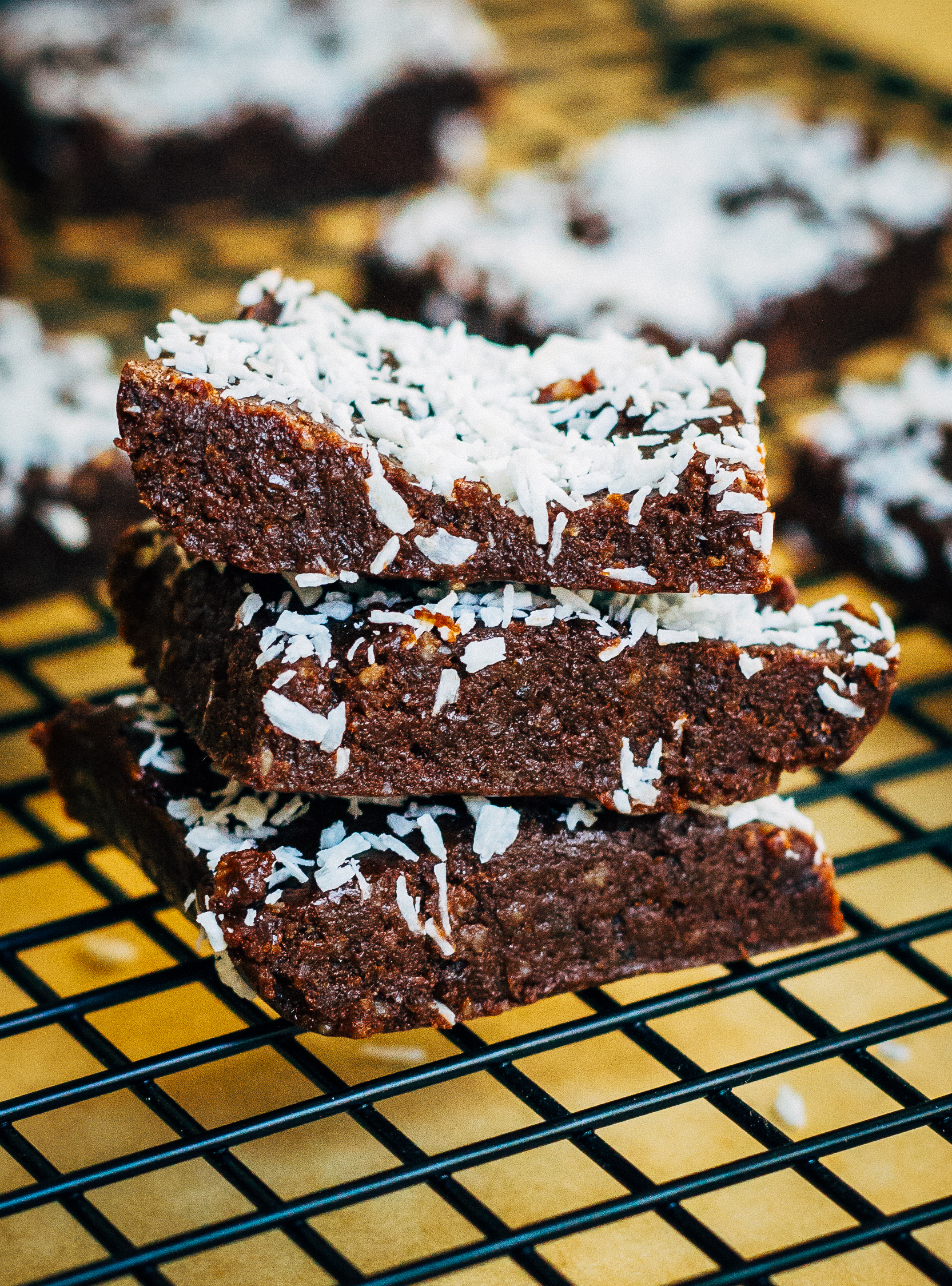 These deliciously fudgy raw vegan brownies are made with only five ingredients! The perfect effortless dessert!

Whenever I meet new people, I have this annoying tendency to ask them what their hobbies are. I didn’t even notice it until my friends starting teasing me about it: “Hey!! I’m Sarah!! What are your hobbies!?” – Them imitating me. But honestly, this one question is a great way to get to know someone. Especially since being busy at breakneck speed seems to be such a norm nowadays, people are usually very selective with what they do in their spare time. I know for me personally, I’m constantly struggling with juggling work + Ivy dog + this blog + exercise + friends/family + yoga teacher training. Even though I have a full-time career in finance, I consider this blog to be a part-time job. With the amount of time I’ve invested into this space, it certainly warrants that title! But in a way, that makes the time I do consider to be “free” even more meaningful. 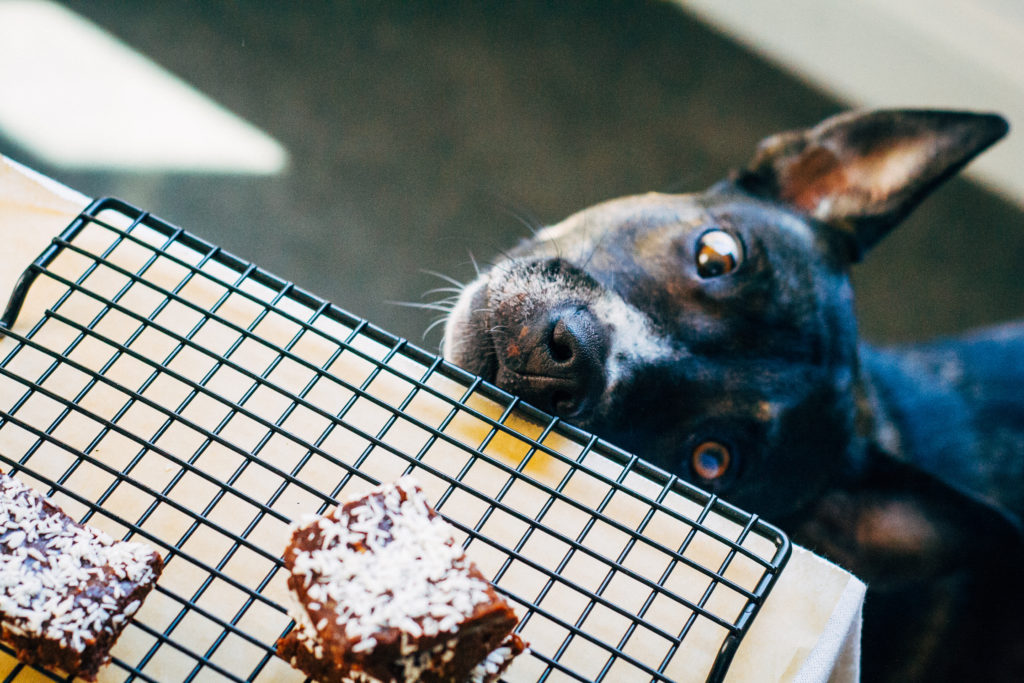 So today I thought I’d turn the tables on myself, and tell everyone else what my hobbies are (besides delicious vegan food, of course!!!)

1// READING // This is probably my favorite thing to do. I spend at least an hour reading every day – I usually fit it in when I’m eating. I know a lot of people advocate against reading while eating but this habit stems from my childhood – after school, I would always have an after-school snack (pretzels or carrots) and read. I’m just so used to the two together that sometimes it feels unnatural to eat if I’m not reading!! I remember this one time I was on vacation on the Cape with my parents and they were out doing their own thing for dinner. So what did I do? I brought my kindle into the local dive bar and had a cider + beer snacks with my book. I’m pretty sure the bartender thought I was nuts, but life is way too short not to do what you love!!

2// ICE SKATING + ROLLERBLADING // I’ve never been good at conventional sports, but I’m usually weirdly good at alternative athletics like yoga, ultimate frisbee, rock climbing, and figure skating. I actually took figure skating lessons growing up and I had started to get pretty good. But when I was 11, I broke my wrist on a jump (compound fracture, double break, in a full cast for two months) which effectively ended my skating career. For some years I was terrified about getting back on the ice. But in college, I decided to go for broke and join the figure skating club, which was one of the best decisions I’ve ever made! I met so many great girls and had a blast improving my skating. I was even inspired to get rollerblades to practice on the pavement, as I had once done during my childhood lessons. Now, in the #RealWorld, I try to go to public skating sessions at the local rink, and get out out on my blades whenever I can!

3// COOKING SHOWS // I’m obsessed with cooking shows. I’ve seen nearly every episode of Iron Chef America ever. In fact, Donatella Arpaia (a regular judge on the show) favorited one of my instagrams and I almost had a heart attack. My other favorite shows include The Next Iron Chef, Chopped, Cupcake Wars, Good Eats (I LOVE Alton Brown), and more recently, Cutthroat Kitchen.

4 // HIKING + LAKE SWIMMING + BROOK STOMPING + BEING IN NATURE // I grew up in a small farm town in New England and have been blessed to live so close to so many great outdoor places. Even my own backyard is surrounded by a large expanse of forest, in which I played make-believe as a child. Being ensconced in nature is something that just feels so… well… natural to me. I live in the city now and it’s very hard being surrounded by so many roads and buildings and people. Besides going to my hometown, I love going up to New Hampshire with my parents and spending time in our house up there… the open spaces and rolling green hills and trees are just so beautiful in that country. Really being in nature in any capacity makes me happy. I especially love swimming in lakes and reservoirs and kettle ponds. But my FAVORITE thing to do has to be brook stomping. I learned this at camp growing up, and basically it’s where you find a brook and stomp around in it. It’s just the best. You get to walk on stepping stones and cool streams of water and smooth pebbles. I just love streams and brooks, especially in the forest!! I get so happy just thinking about them !!!

So those are my hobbies! Now onto these raw vegan brownies… I had my friends taste test them, as usual, and one of their reactions went something like this:

“It doesn’t really taste like a brownie.” Pause. “It’s actually pretty good. Can I have another one?”

Three brownies later, my friends had eaten almost half of my entire batch. “But you can’t call them brownies. They don’t taste like brownies.”  As you can see by the title, I didn’t listen to this advice. HOWEVER, it is true that these don’t taste like normal brownies. Instead, they taste like nutty, chocolately, decadently HEALTHY brownie treats. For me, eating something that’s healthy tastes infinitely better than unhealthy, because my stomach feels happy eating this way. And then when you can combine happy taste buds + happy belly, it = THE BEST. 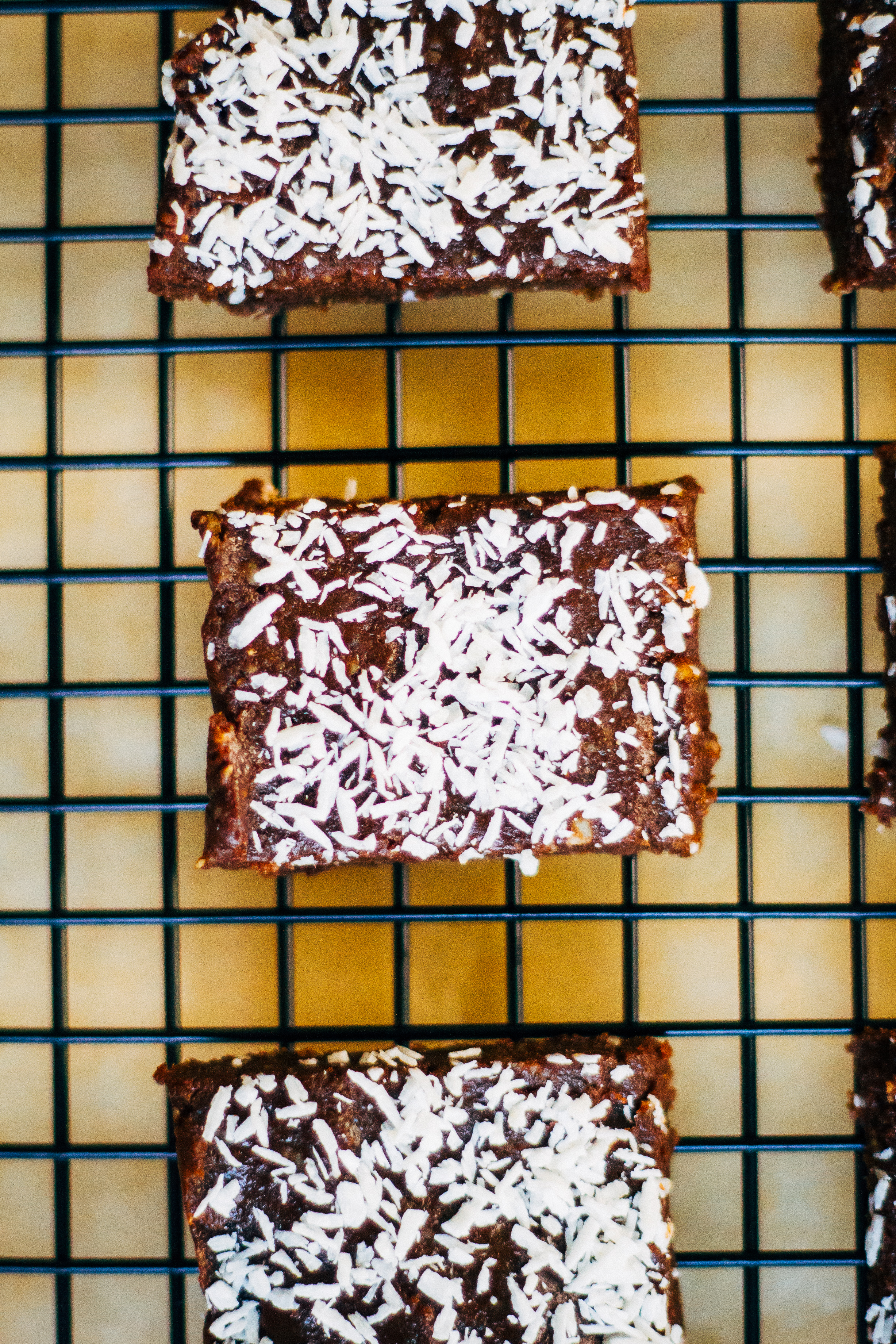 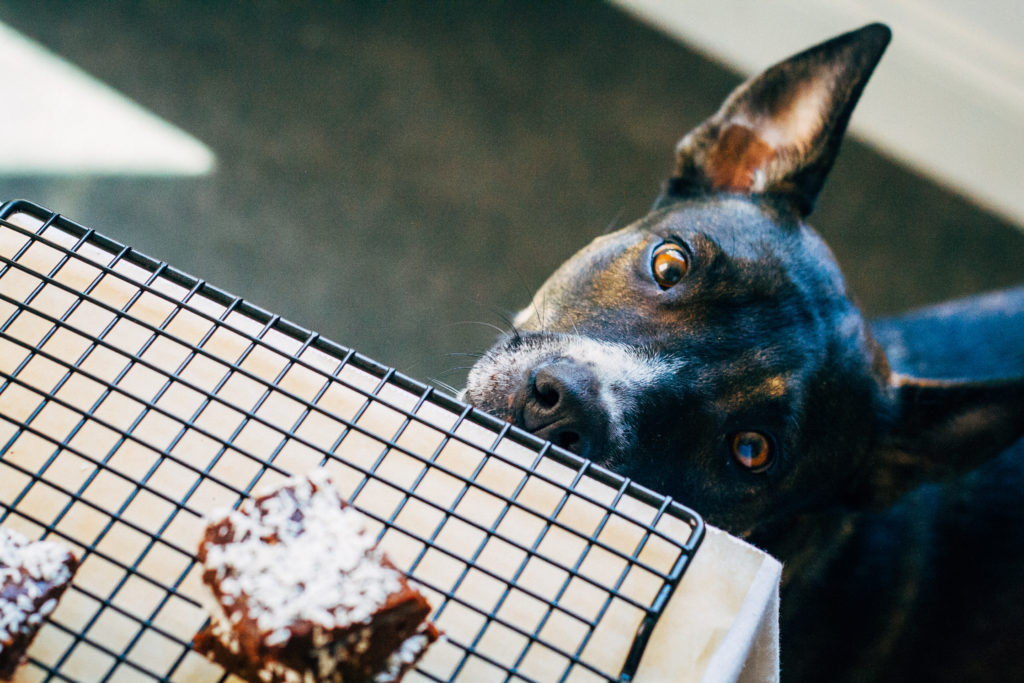 Dog of the Day:

If you make these raw vegan brownies, be sure to tag me on Instagram @wellandfull so I can see! :)