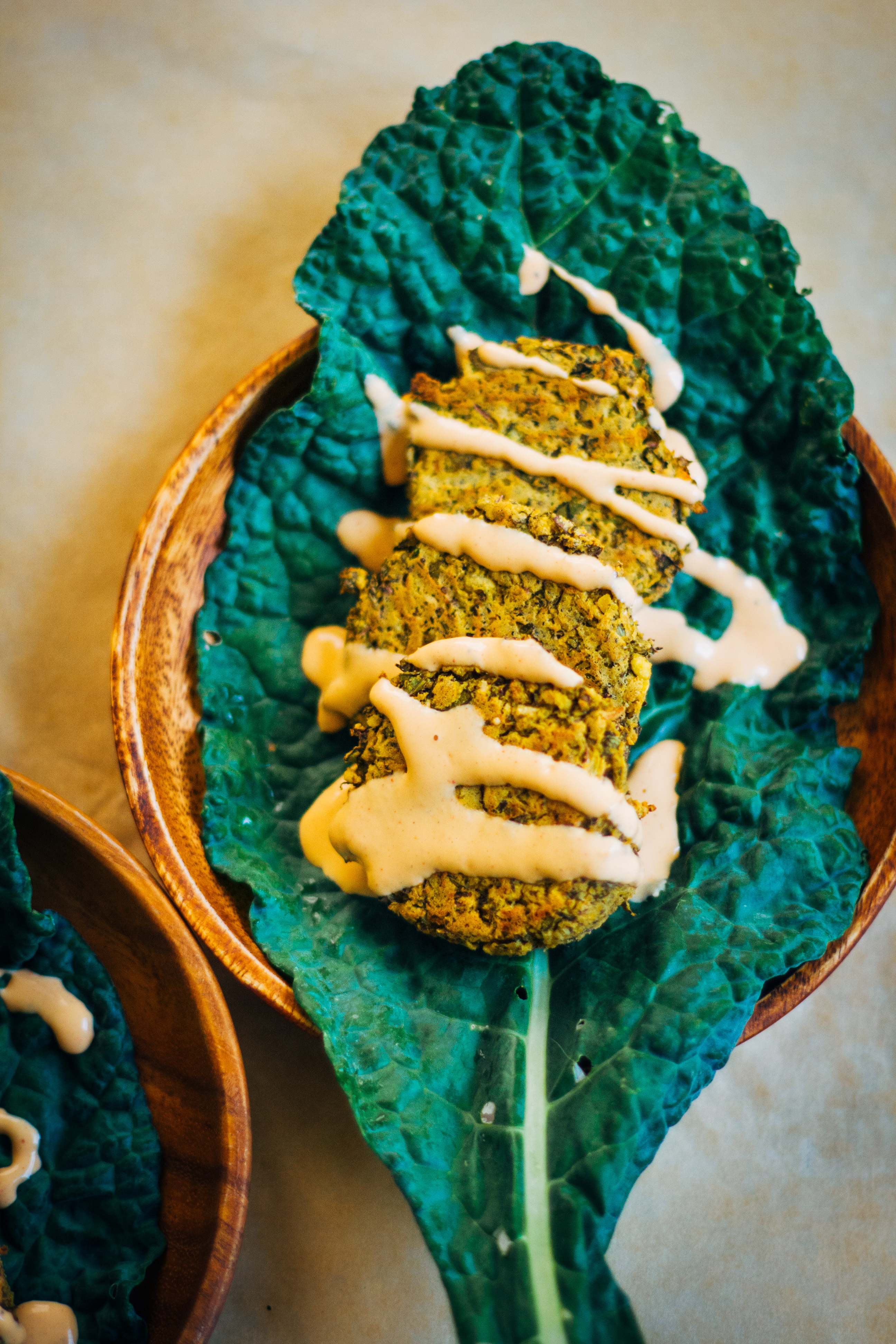 Today, I want to talk about making a difference.

As many of you know, I eat a primarily plant-based diet. To me, this is an embodiment of my values – living with the least amount of harm to others (ahimsa), with care and respect to all of God’s creation (Psalm 50:10-11), and contributing to a culture of life and compassion instead of suffering.

HOWEVER, I know that many people do not feel the same way I do. That is the nature of life – people disagree, and that is not something anyone can change. It would be foolhardy of me to attempt to convince every single person I know to become vegan, and I accept that. However, through respectful advocacy and informed discussion, I think there is a place for bringing important information to light. Information like:

1// 67% of all crops grown in the U.S. are used to feed livestock, whereas only 27% of all crops are eaten directly by humans (the remainder goes to biofuels and like uses).

2// For every 100 calories of grain fed to beef cattle, only 3 new calories are created via their meat.

3// The Food and Agriculture Organization of the United Nations forecasts that meat consumption will grow to 455 million metric tons by 2050, especially in developing nations, creating an increasingly unsustainable demand on crops used to feed livestock + land used to house livestock.

4// In addition, 51% of all global greenhouse gas emissions are created by livestock.

5// Because of the inefficiency of growing crops to feed livestock to feed people, and because of the dire environmental impacts, the United Nations has made the following statement:

Although two-thirds of the world’s population depends on cereal or tuber-based diets, the other one-third consumes significant amounts of animal food products. The latter group places an undue demand on land, water, and other resources required for intensive food production, which makes the typical Western diet not only undesirable from the standpoint of health but also environmentally unsustainable.

However, what I think is the saddest statistic of all is that every day, 795 million in the world people go hungry. Hunger kills more people than AIDS, malaria, and tuberculosis combined. Yet if all of the crops used to feed livestock were instead given directly to people, it would feel 4 BILLION PEOPLE.

Unfortunately, all of that excess food goes to livestock. 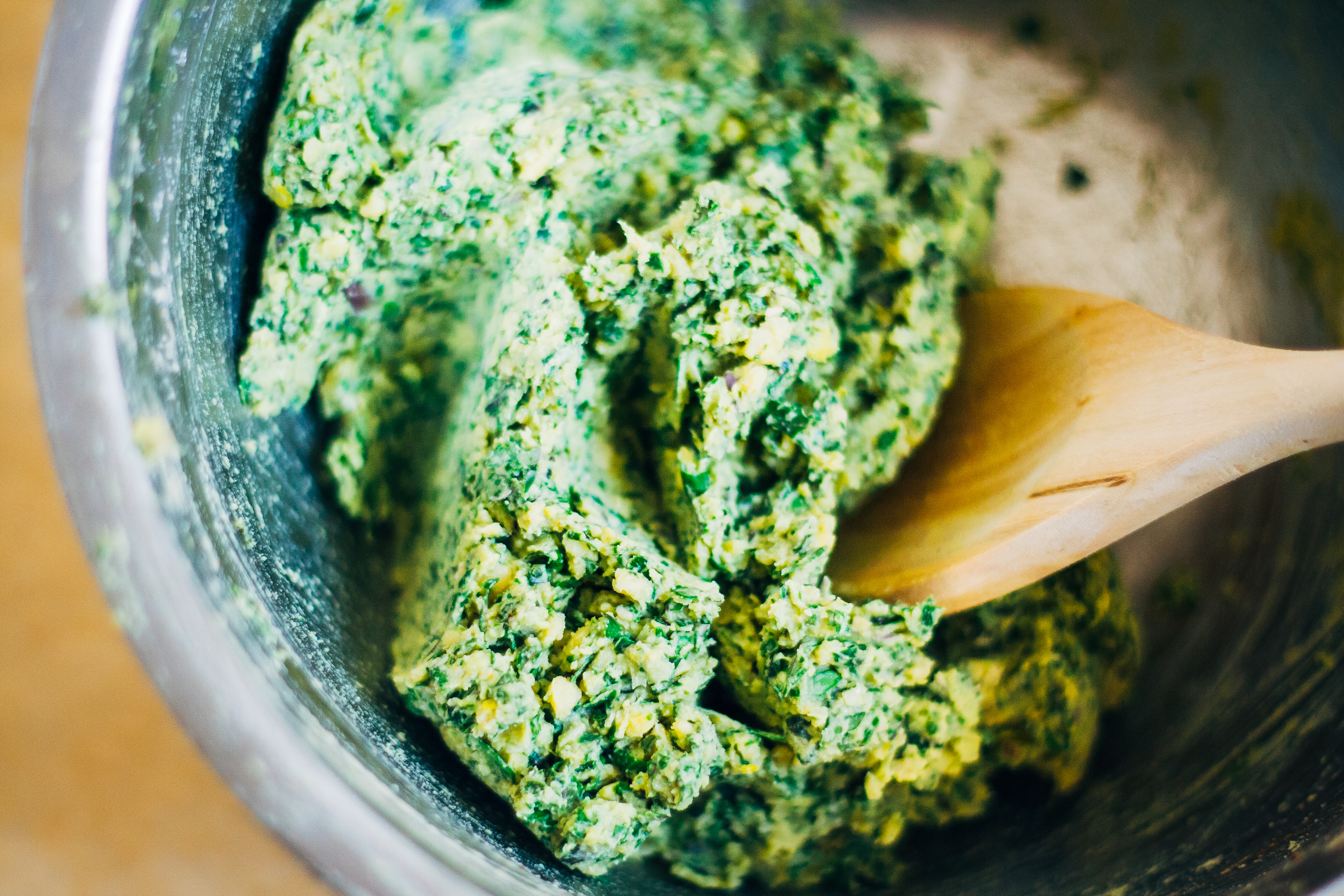 But with all of that being said, I still concede that the whole world going vegan isn’t a realistic goal. However, what I do think is realistic is to encourage others to make smart decisions about their food, and to take part in movements like #MeatlessMondays or #MealForAMeal. Although vegans get a bad rap for proselytizing, I don’t see how promoting #MeatlessMondays is inherently worse than encouraging people to recycle, or to adopt a rescue animal, or to donate old clothes to the Salvation Army!!

But where I start to get discouraged is when people say they can’t make a difference. That, as one person, they will not make a lasting impact on the world, or for a cause. This upsets me because it could not be more untrue. For example, take #MeatlessMonday – this movement involves giving up meat for one day, once a week. That’s it. Just one day. But if every American did #MeatlessMonday every week, it would save 1.4 BILLION animals a year. Billion with a B. Currently, there are about 319 million people in the U.S. So this translates to every single person – just by giving up meat for one day a week – saving four animals. And if that person goes vegetarian, that translates to 28 animals a year. This isn’t even including the environmental and health impacts of eating less meat! But for me, personally, if you can even save one life, THAT is making a difference.

Another benefit of going meatless – it saves money. Take these falafels – they were made with a can of chickpeas that cost 89 cents at the store, and a bunch of kale that cost $2 at the Farmer’s Market (#GirlOnABudget). While a jar of tahini can go for six or seven dollars, with just a bit drizzled on veggies or falafels, I can make it last for a a few months!

But in the end, if you take anything away from this post, it’s that vegan food is not only delicious and healthy, but eating in such a way can make a tangible difference on the environment, on your health, and on animal rights. Even by going meatless just one day a week, YOU CAN MAKE A DIFFERENCE.

YOU are empowered to make a real change in the world! 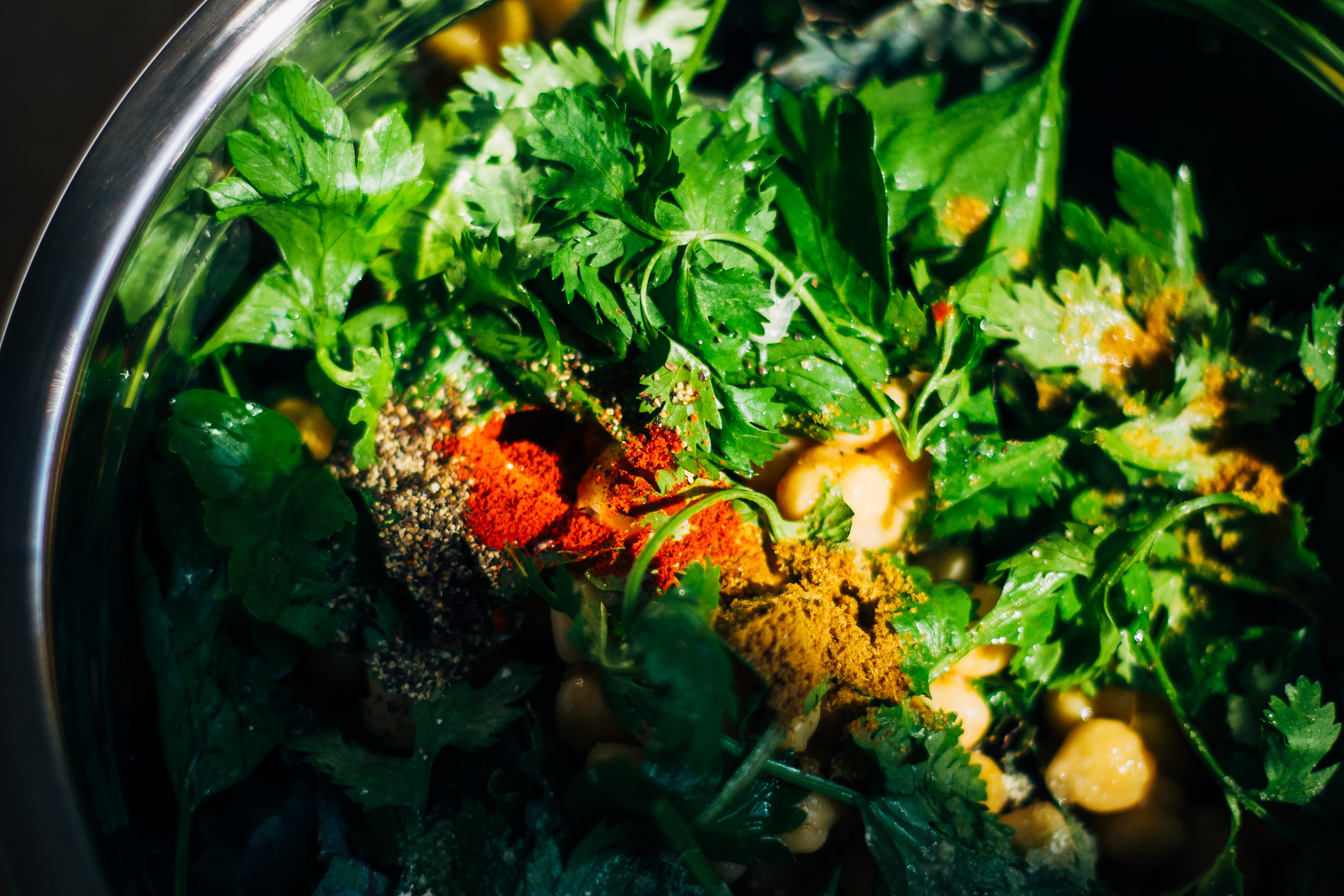 Chickpea flour can be subbed with regular all-purpose flour in a pinch. However, the chickpea flour adds more protein! 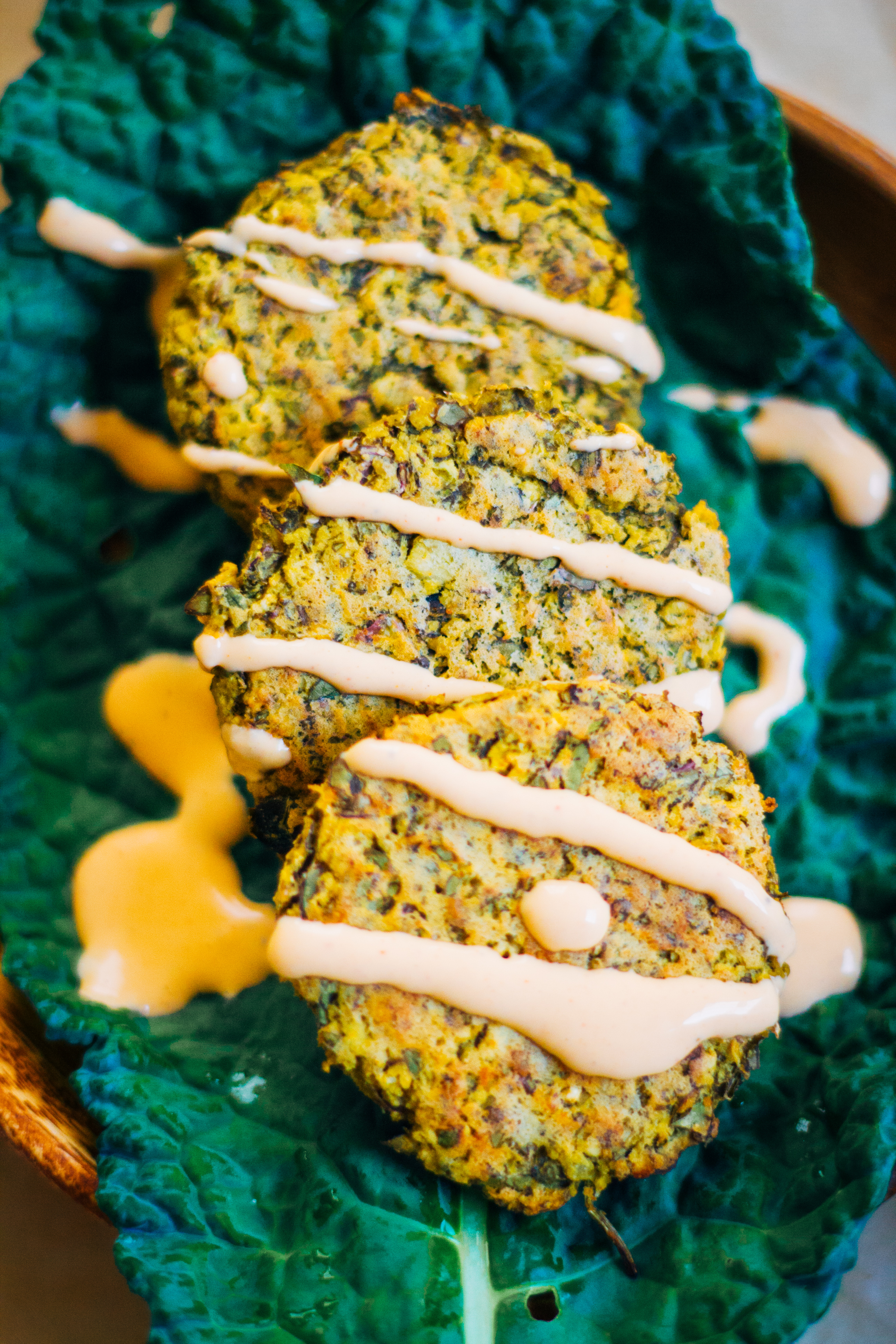 Quote of the Day:

“Be the change you want to see in the world.”  – Mahatma Ghandi

Man in the Mirror – Michael Jackson