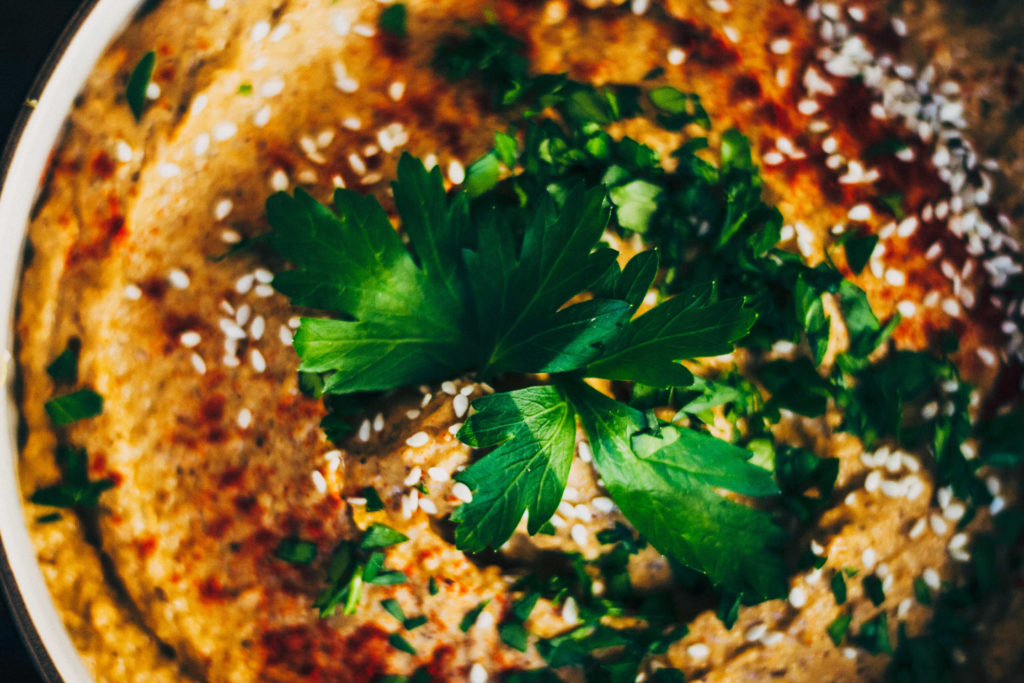 Have any of you ever watched The Next Food Network Star? If not, this is what it’s all about – contestants compete to become the Next Food Network Star (funnily enough), which entails winning their own show on the network. It’s not as much “about” the food as say, Good Eats or Iron Chef America, but it’s wildly entertaining to see what it’s like behind the scenes of a major TV network. Anyways, something they all talk about on the show is the contestants’ “culinary point of view”, whether it be southern cooking or coastal cuisine or rustic Italian. Having a clearly defined culinary POV is really the crux of the show (besides being fabulous on camera, of course). And watching these contestants find themselves, culinarily, kind of made me think about my own POV.

I make vegan food, obviously. And I always will. But increasingly, I want my food to be less about the fact that it’s vegan, and more about the fact that it’s really really good food that just happens to be vegan. It’s a fine distinction, but one that is very important to me. Vegans can be gourmets too! And as the lovely Gena Hamshaw says in her book, Food52 Vegan, “At its heart, vegan food is just food.” 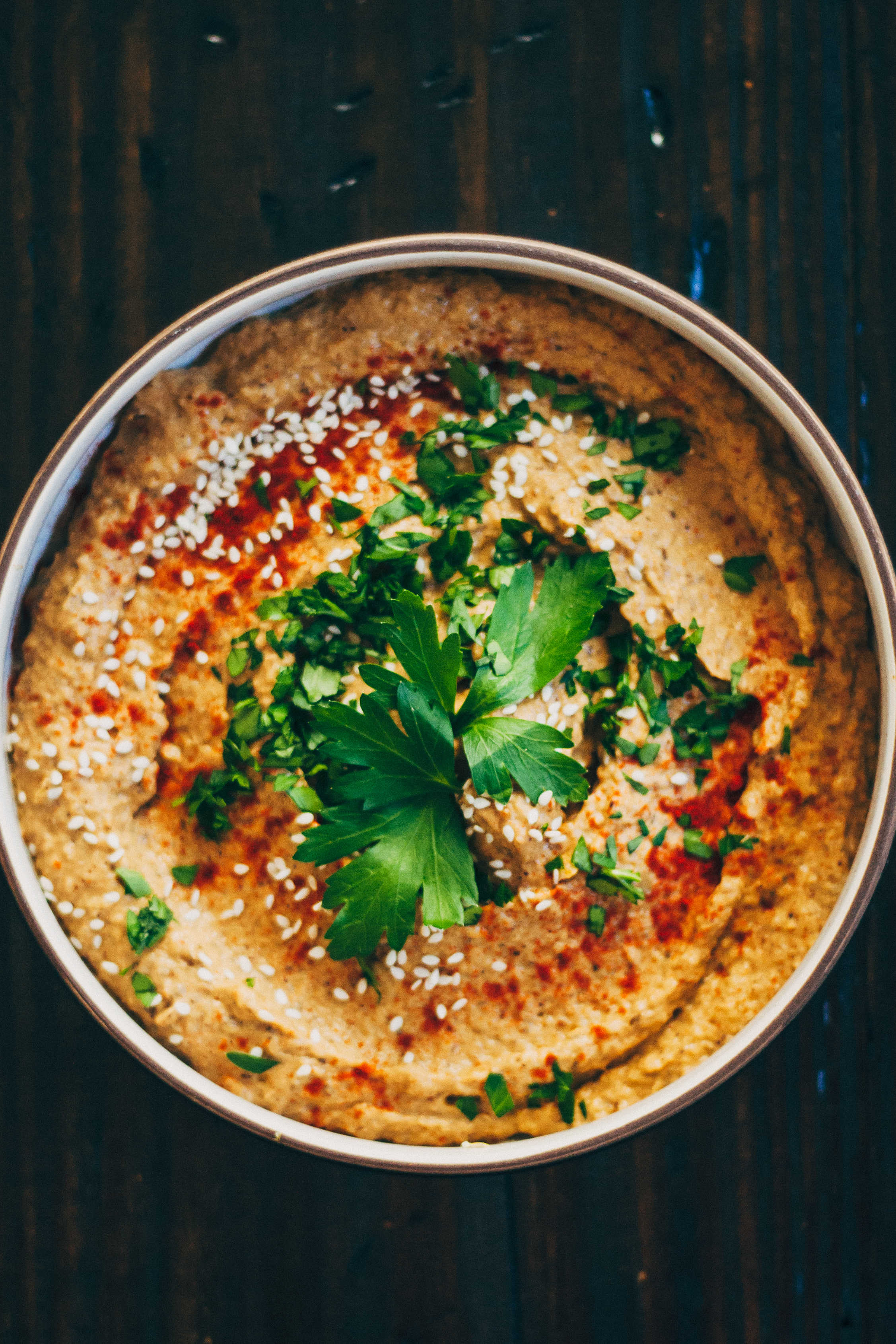 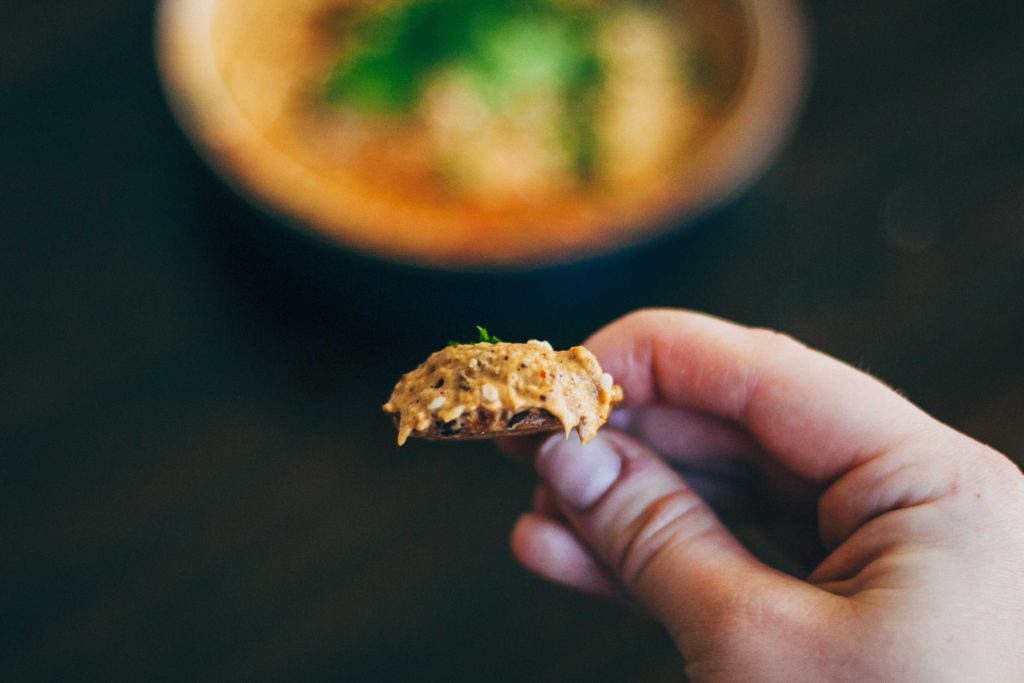 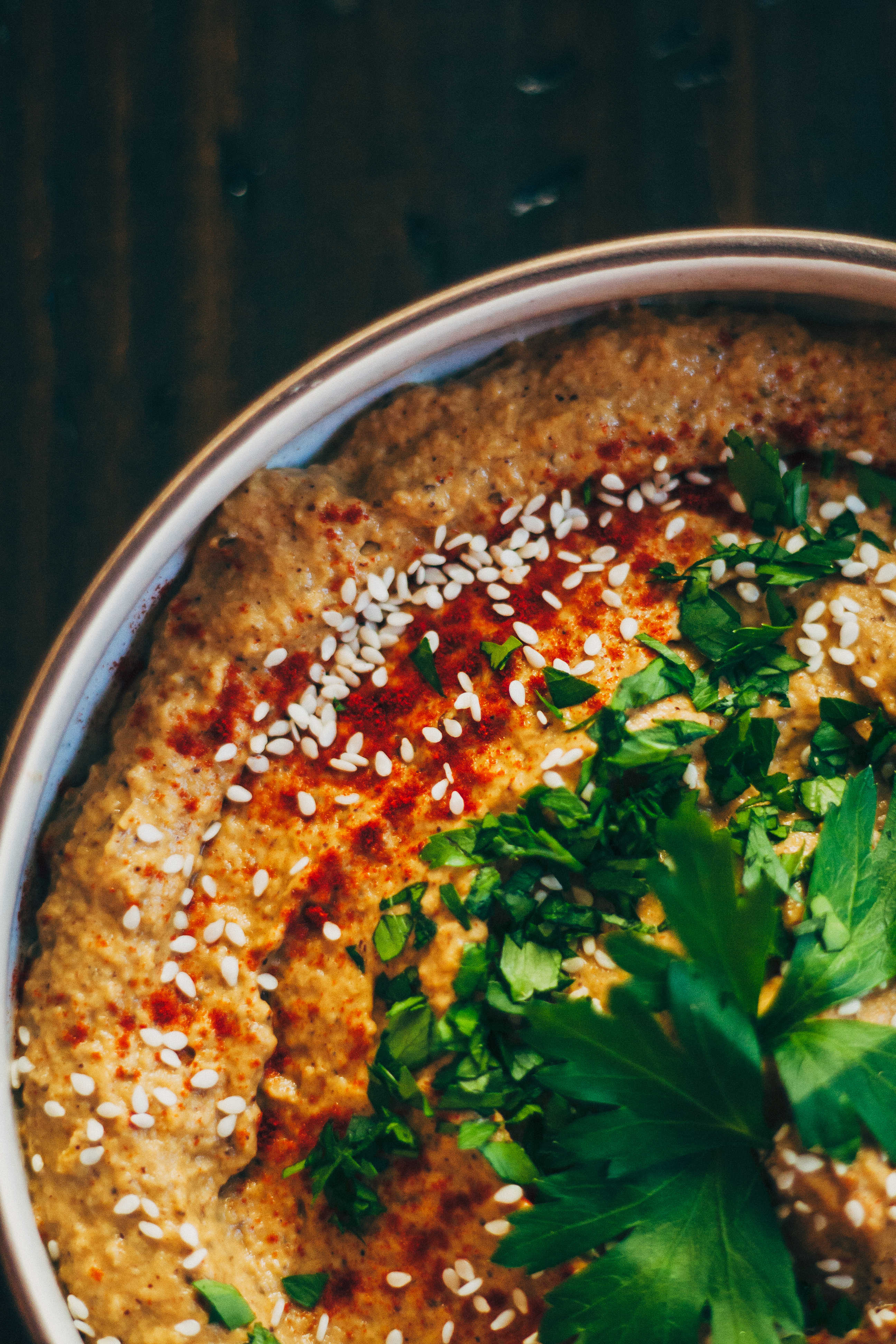 Coming back to my own culinary point of view, I still don’t think I’ve found the exact combination of words that really describes my food. Honestly, it’s probably because I try to have my recipes be a lot of things. They’re all plant-based, made with whole-food ingredients, rarely with refined sugar, mostly healthy, with the use of different spices, and with an occasional emphasis on global cuisine. Can you imagine that as a tagline? “Hi, I’m Sarah! And I cook plant-based, whole-food, all-natural, mostly-healthy, spice-driven, globally-inspired cuisine!!” Um, no.

But I think my current tagline, “Adventures in a plant-based kitchen”, encompasses those things fairly well. Being adventurous in the kitchen means exploring other cultures, trying new ingredients, and going outside of your comfort zone. However, it doesn’t really delve into the whole all-natural, healthy thing, which is very important to me as well. Eating is, after all, an act of nourishment for the body and the soul. And I’ve found that eating a diet of whole foods is the best way for me to feel healthy. So maybe I can keep my tagline, and you guys can just make a mental note like, “Well and Full = healthy”?? Sounds good? Okay awesome!!

Now to the recipe… this baba ganoush was inspired some words in a book I read a while back that takes place in Turkey. A certain passage really stood out to me:

Liv fished a banknote out of the petty cash envelope and exchanged it for a triangular piece of bread, studded with seeds, and a tub of baba ganoush. She scooped up the thick paste and shoveled it into her mouth. It was smoky and garlicky, a mixture of toasted sesame oil, roasted eggplant and cumin with some other spices dancing around in the background. It was the most delicious thing she had ever eaten.

I love authors that can evoke flavors and foods in their writing. I don’t know if this baba ganoush recipe will be the best thing you ever eat, but I CAN promise that it’s smoky and garlicky, with cumin and sesame and other lovely spices dancing around in the background. 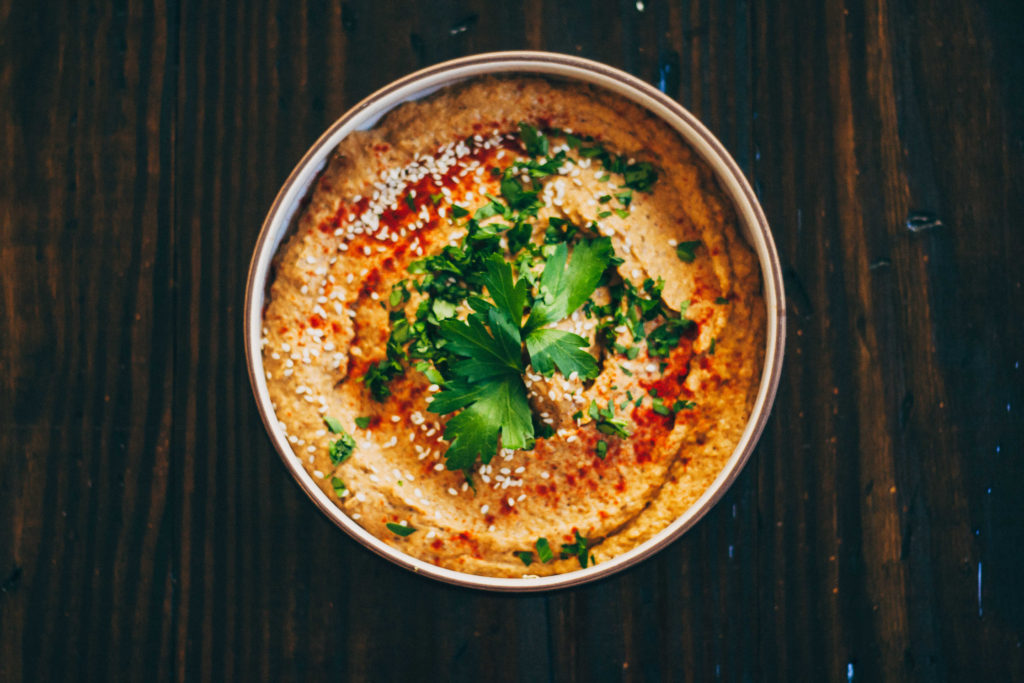 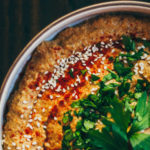 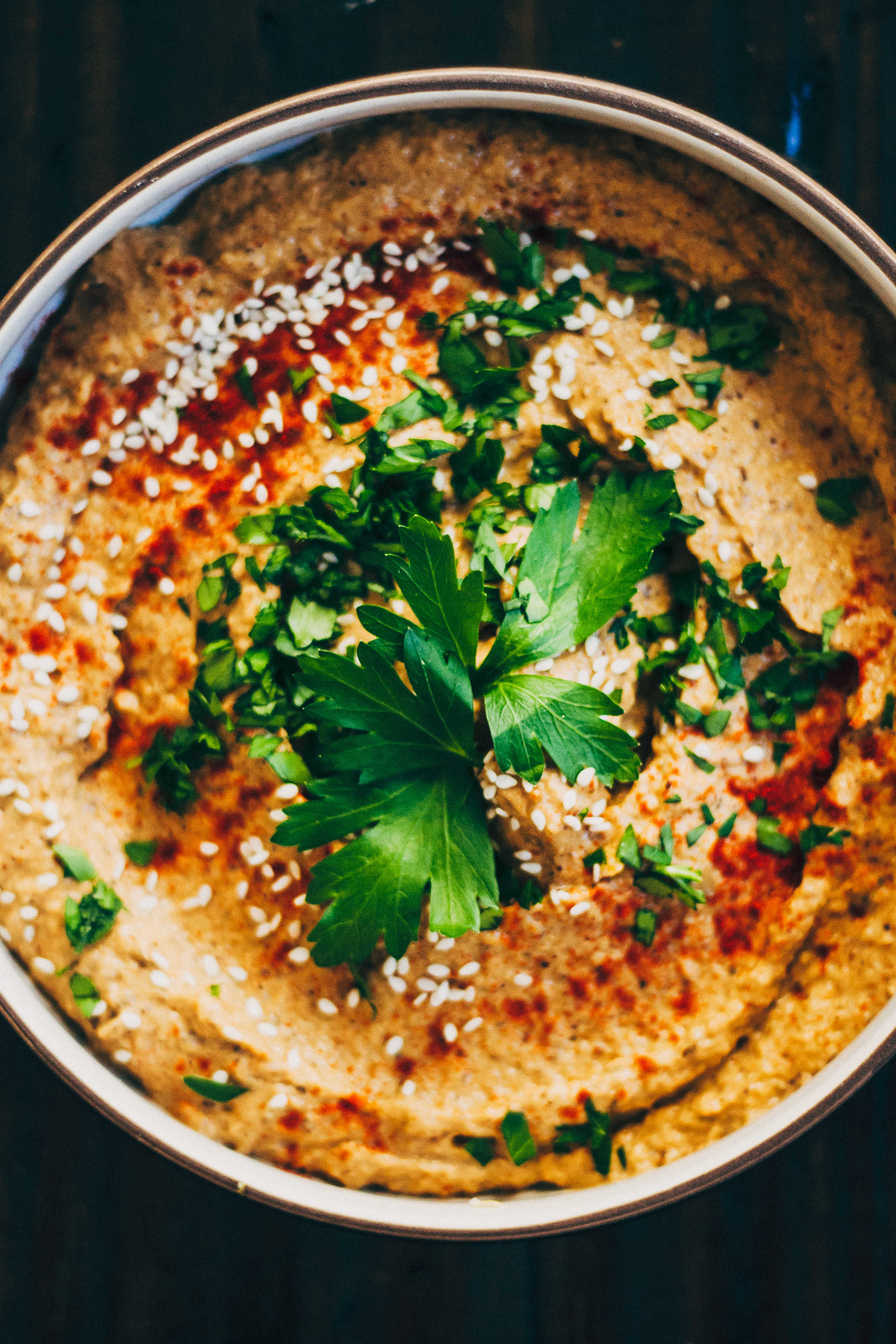 Turn It Around – Lucius