drinks + potables/ everything else/ raw/ recipes 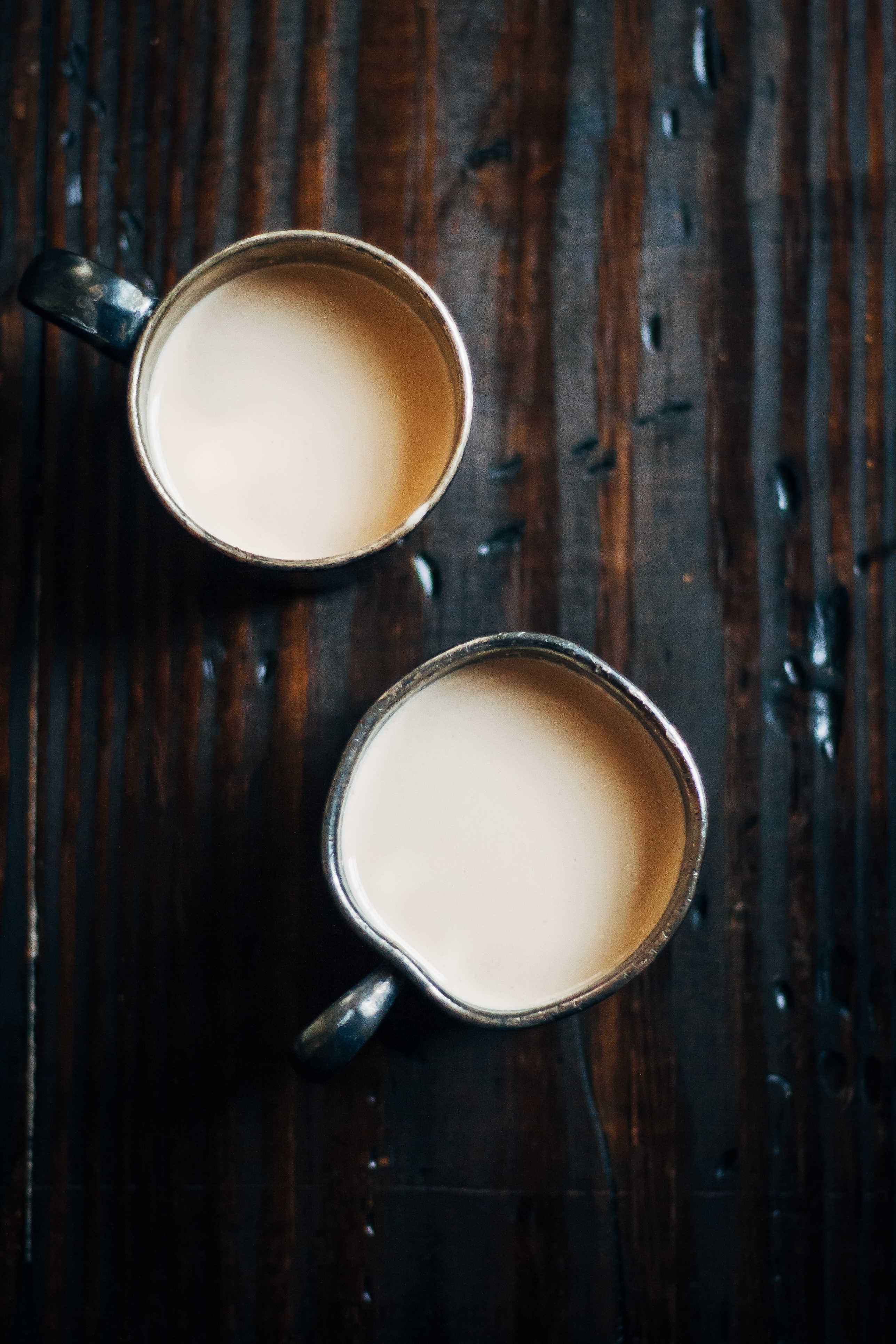 Hello, dear readers. This post might be a little shorter than usual, word-wise, because it has been a very emotional and tumultuous day. Some of you may already know, but I’ve been struggling greatly with my health issues and my job in finance. With consultations from my doctors, I have decided to go on temporary medical leave. I won’t go into particulars, but this time will be spent resting, healing, and receiving treatment.

I was supposed to go on leave at the end of next week, out of courtesy for the month-end processing that my team does in finance. However, after an emotional appointment this morning with my doctor, he strongly urged that I start my leave time immediately, in the best interest of my health. So that is what I did. 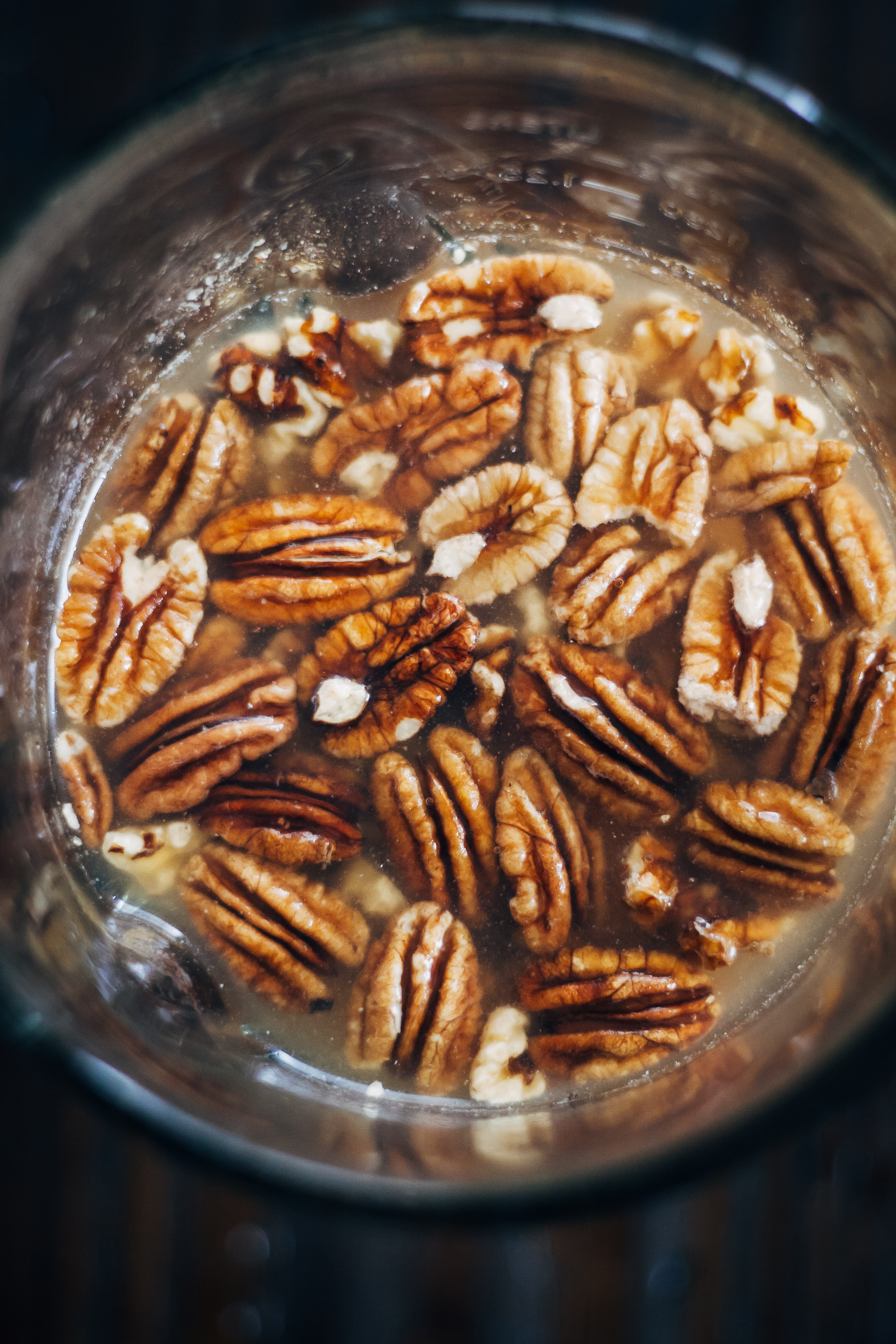 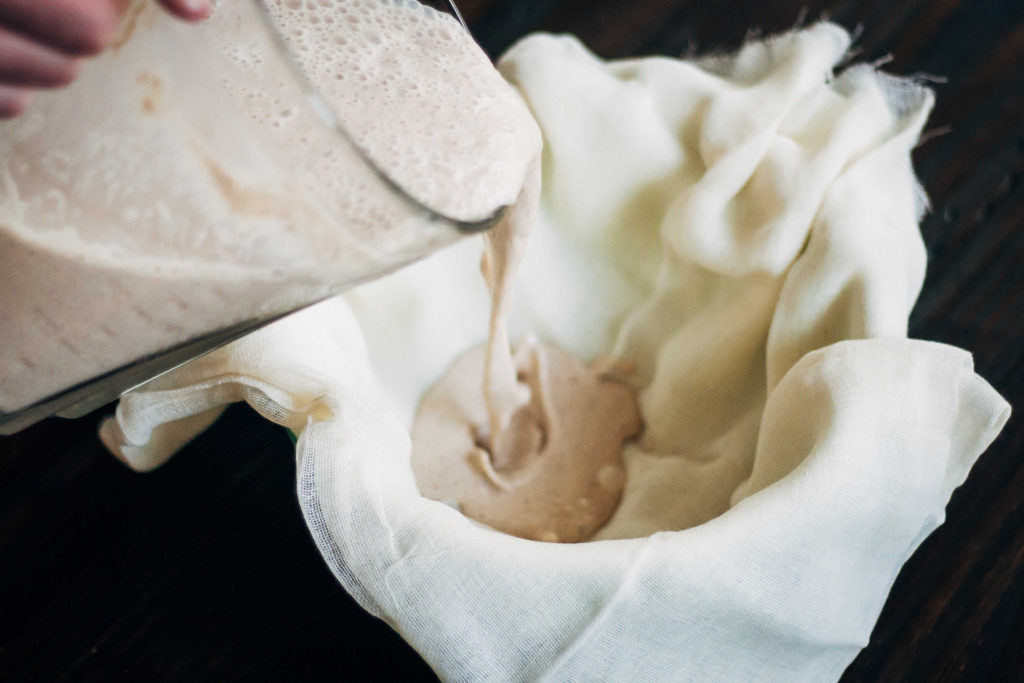 But don’t worry, I’ll still be around! As mental health is such an important aspect of overall well-being, I will still spend time doing what I love (AKA being in the kitchen), creating nourishing recipes and healing foods. The vibe will probably be a little quieter; a little more mellow. I hope you all will still stick around for the ride! 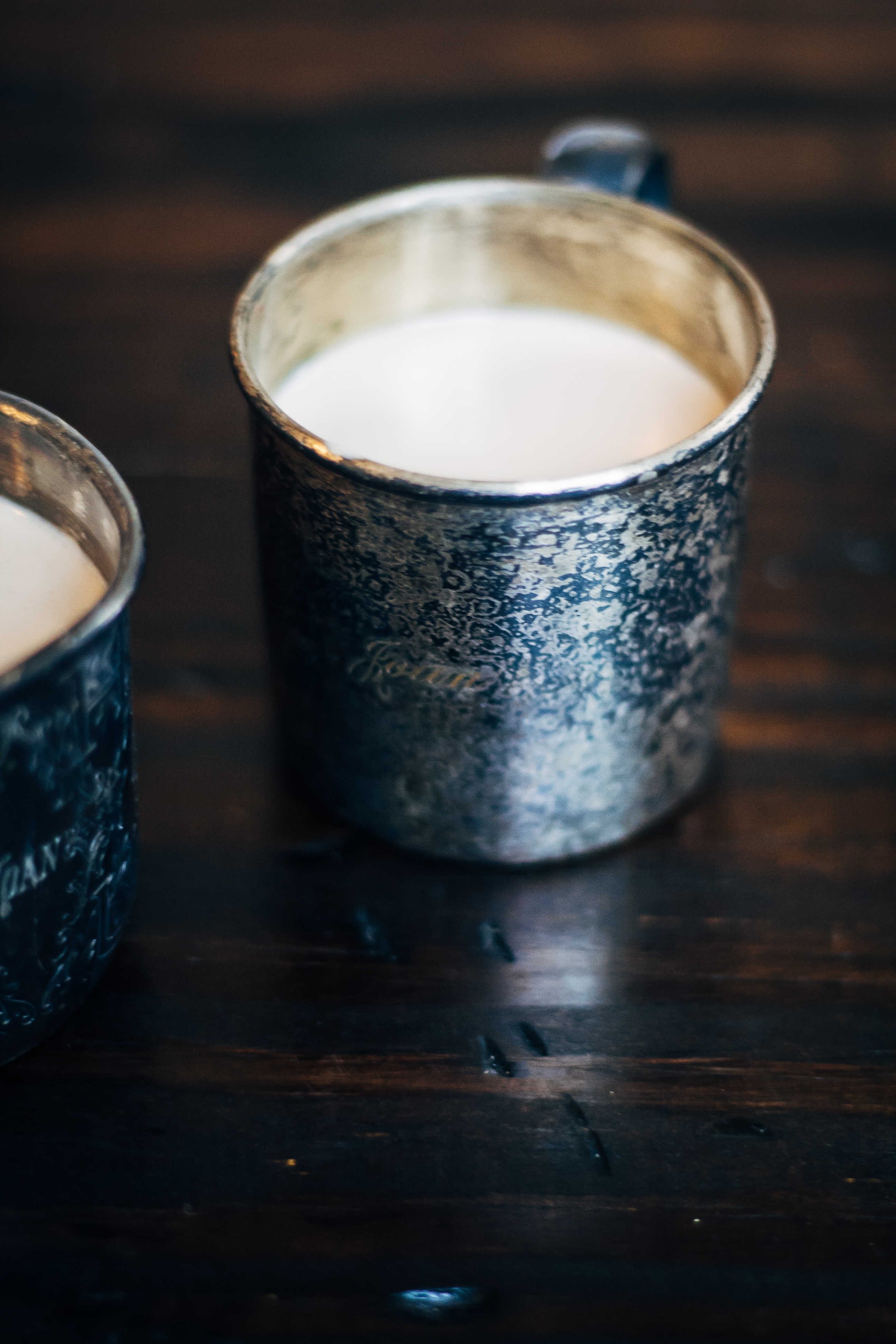 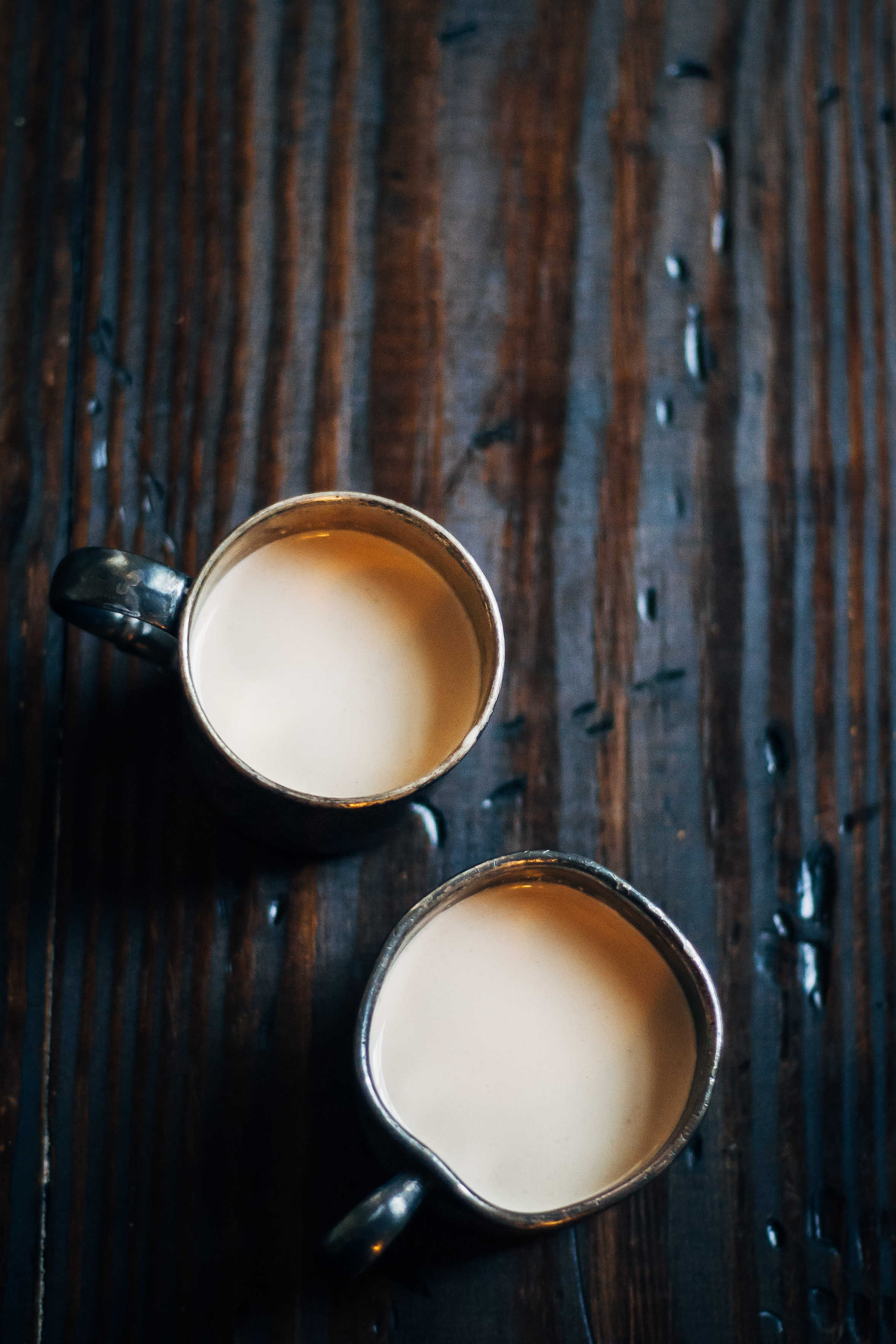 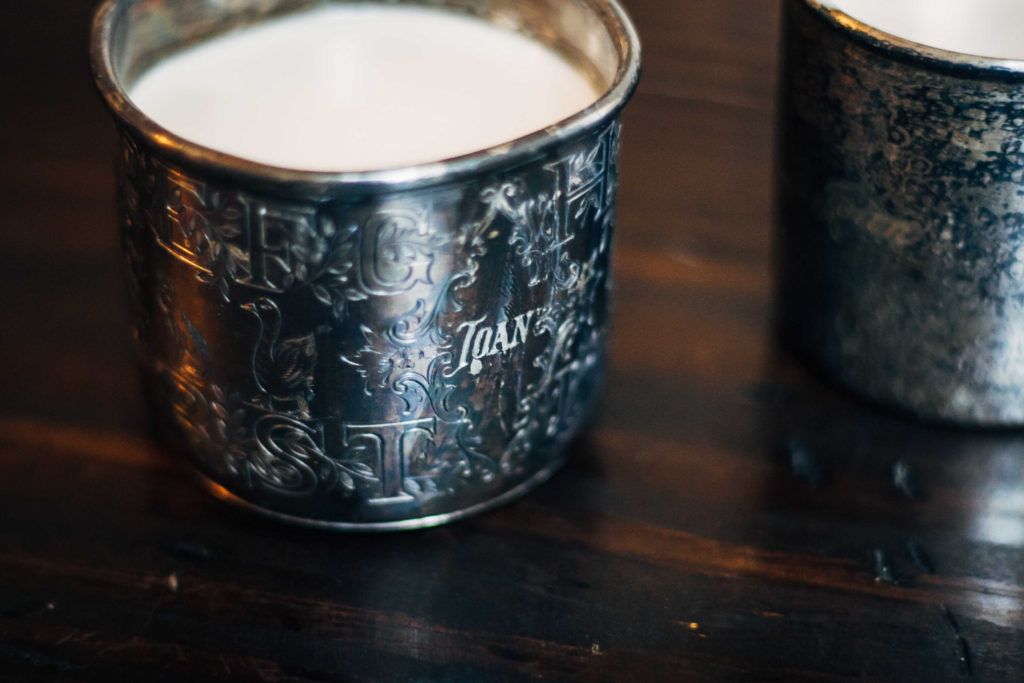 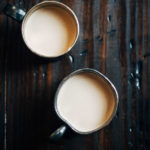 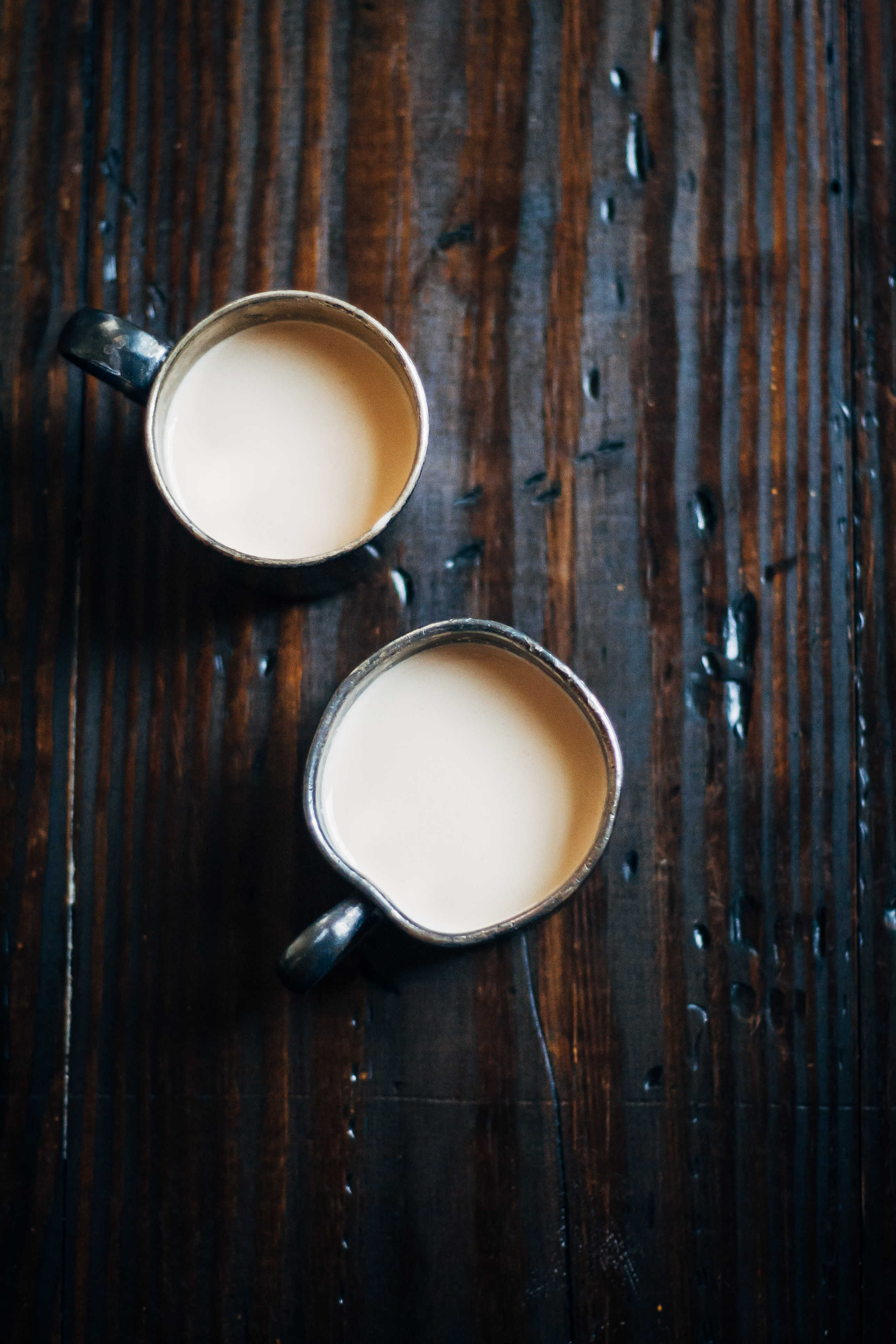 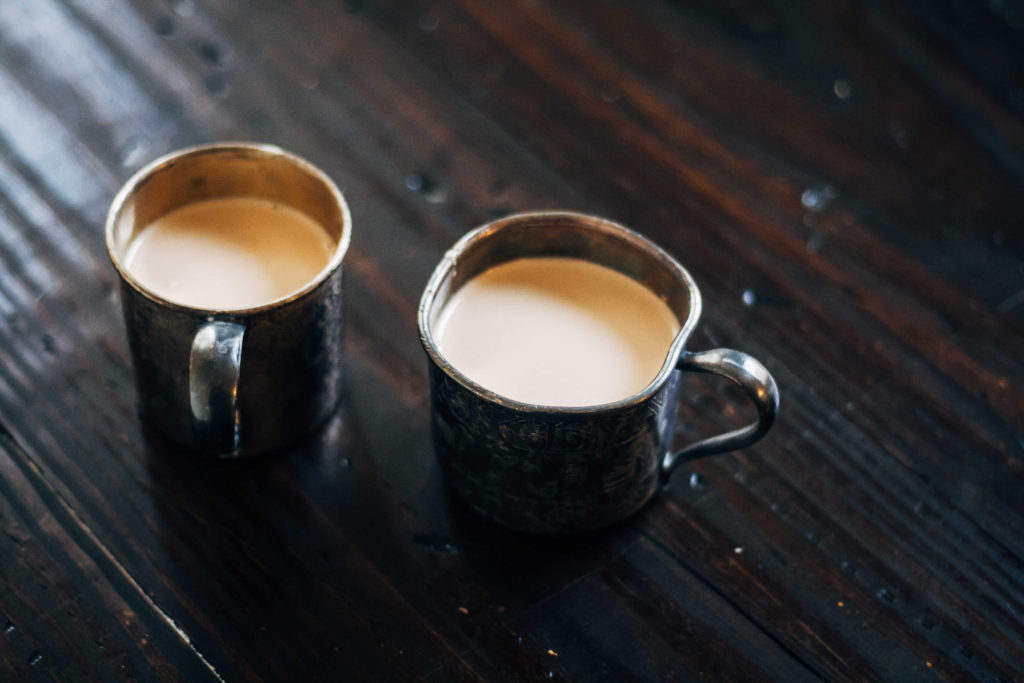 P.S. For those of you who asked – these vintage mugs were my grandmother’s. She died of breast cancer in 2001 and being able to have these mugs is very meaningful to me.