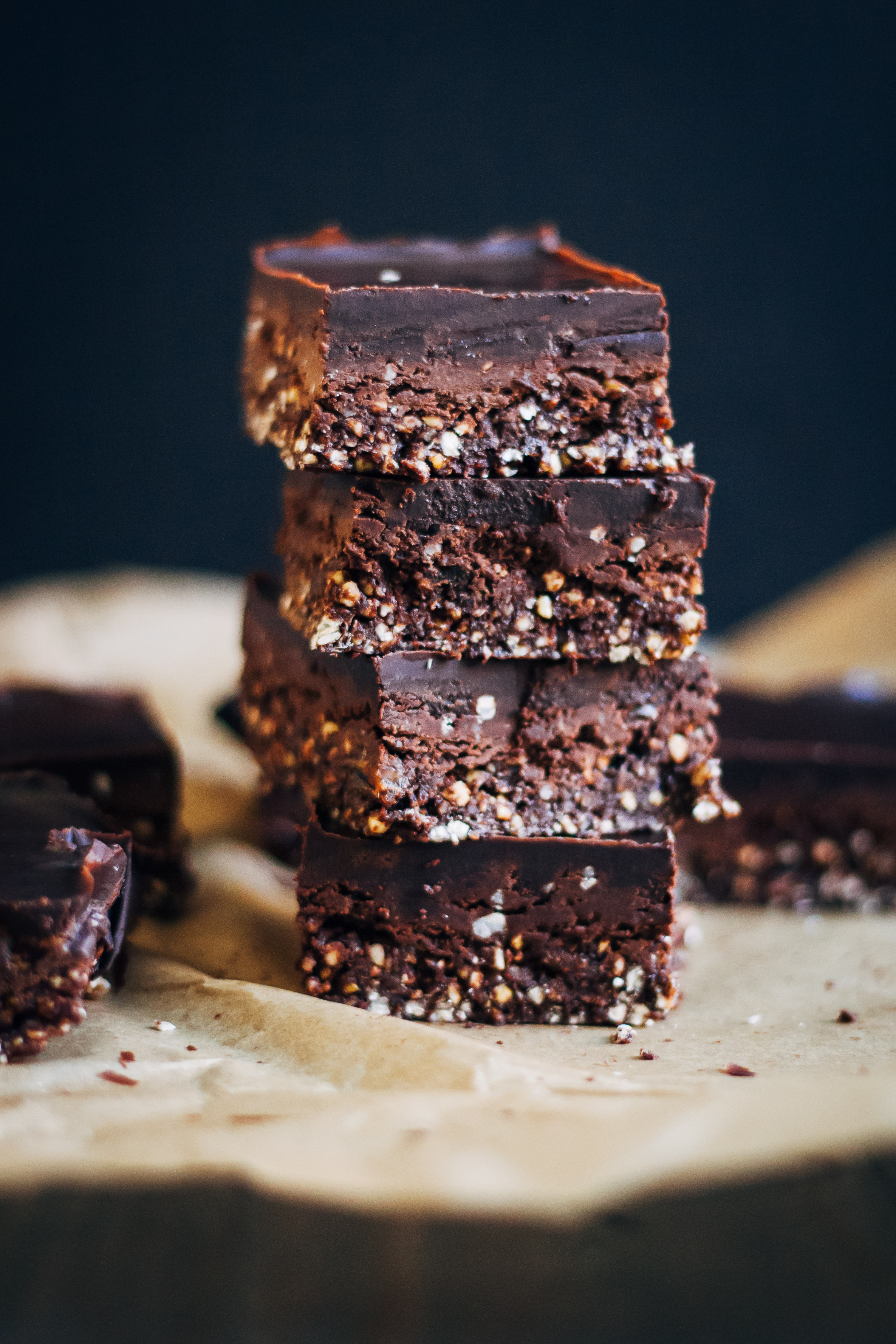 Today I’ve got an amazing recipe – raw chocolate fudge brownie bars. I’ll be honest, these little bars are straight up insanely good. They’ve been a clear favorite (out of all the recipes I’ve ever made) with everyone who’s tried them – my friends and my parents (none of whom are vegan). My mom’s already begged me to make them for her again. Basically, they’re little chocolatey squares of decadent heaven. This is a recipe you can’t miss, people!! 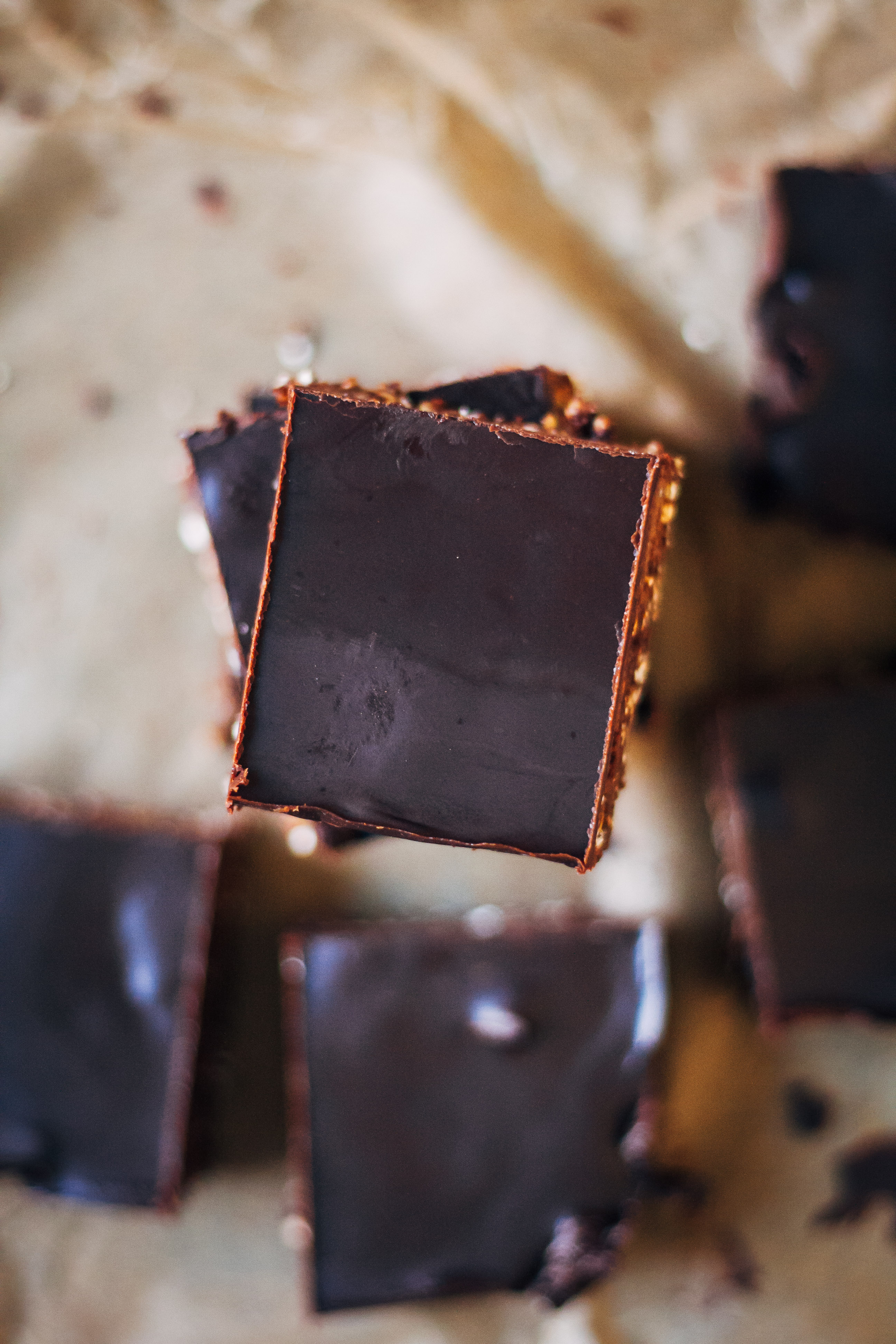 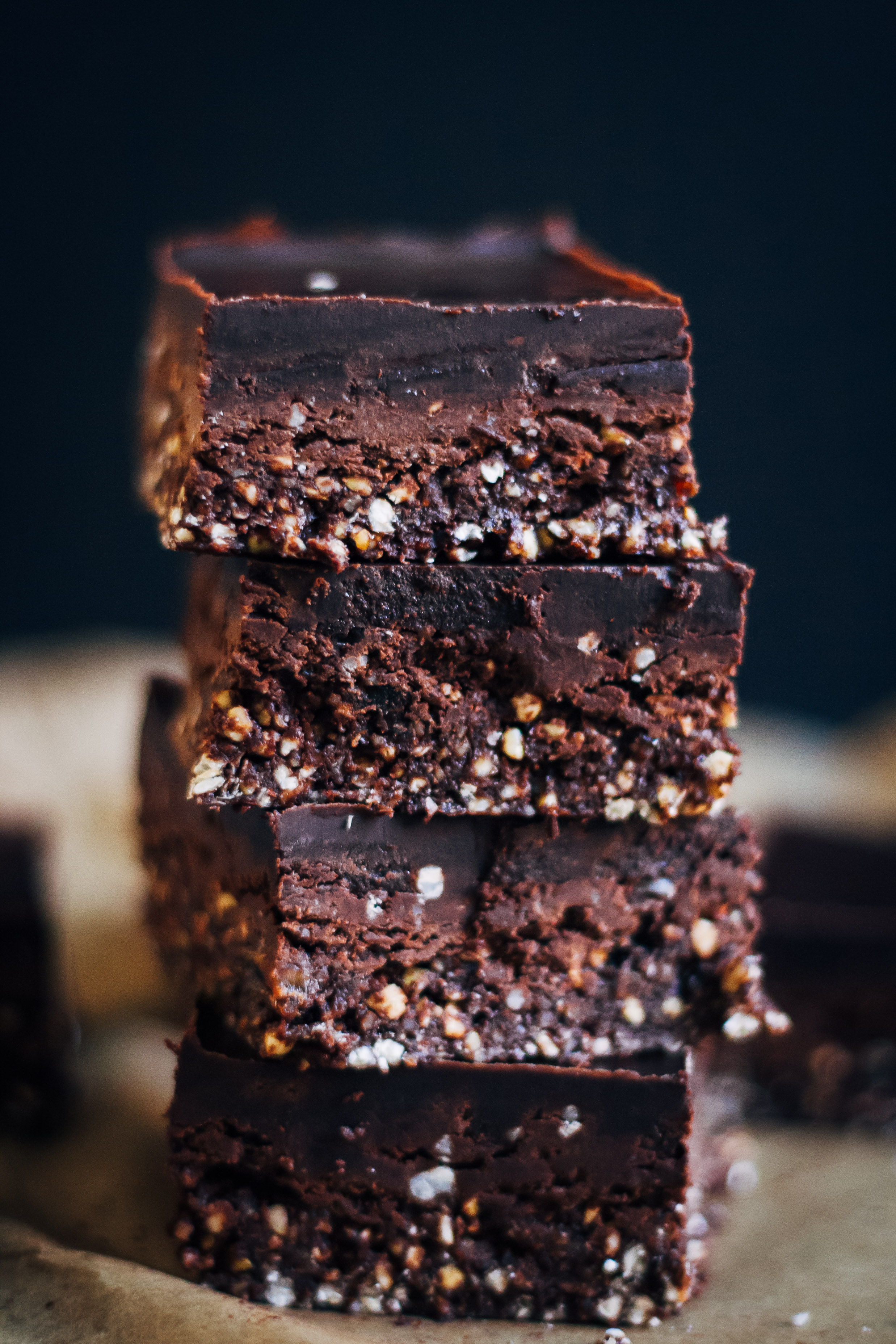 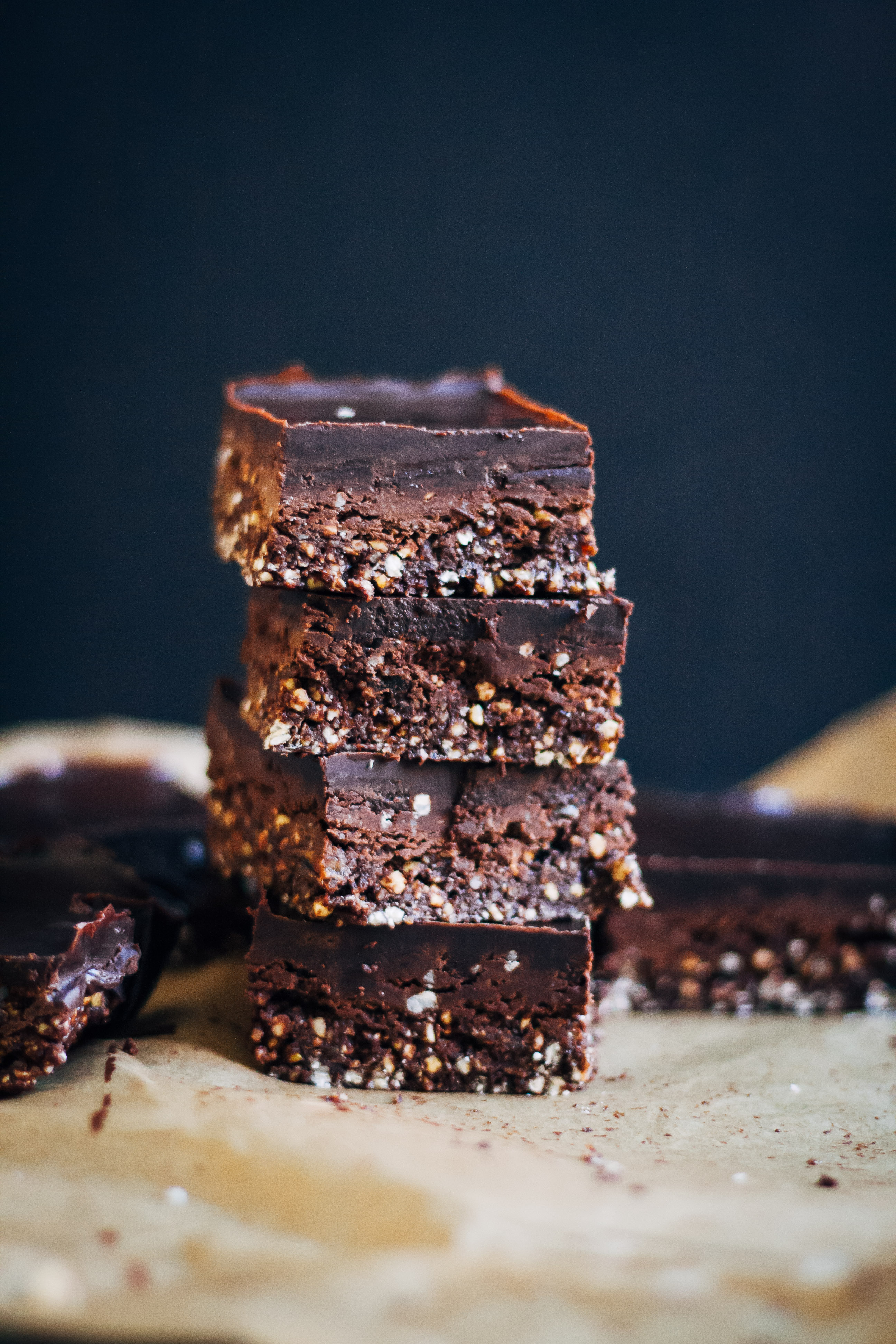 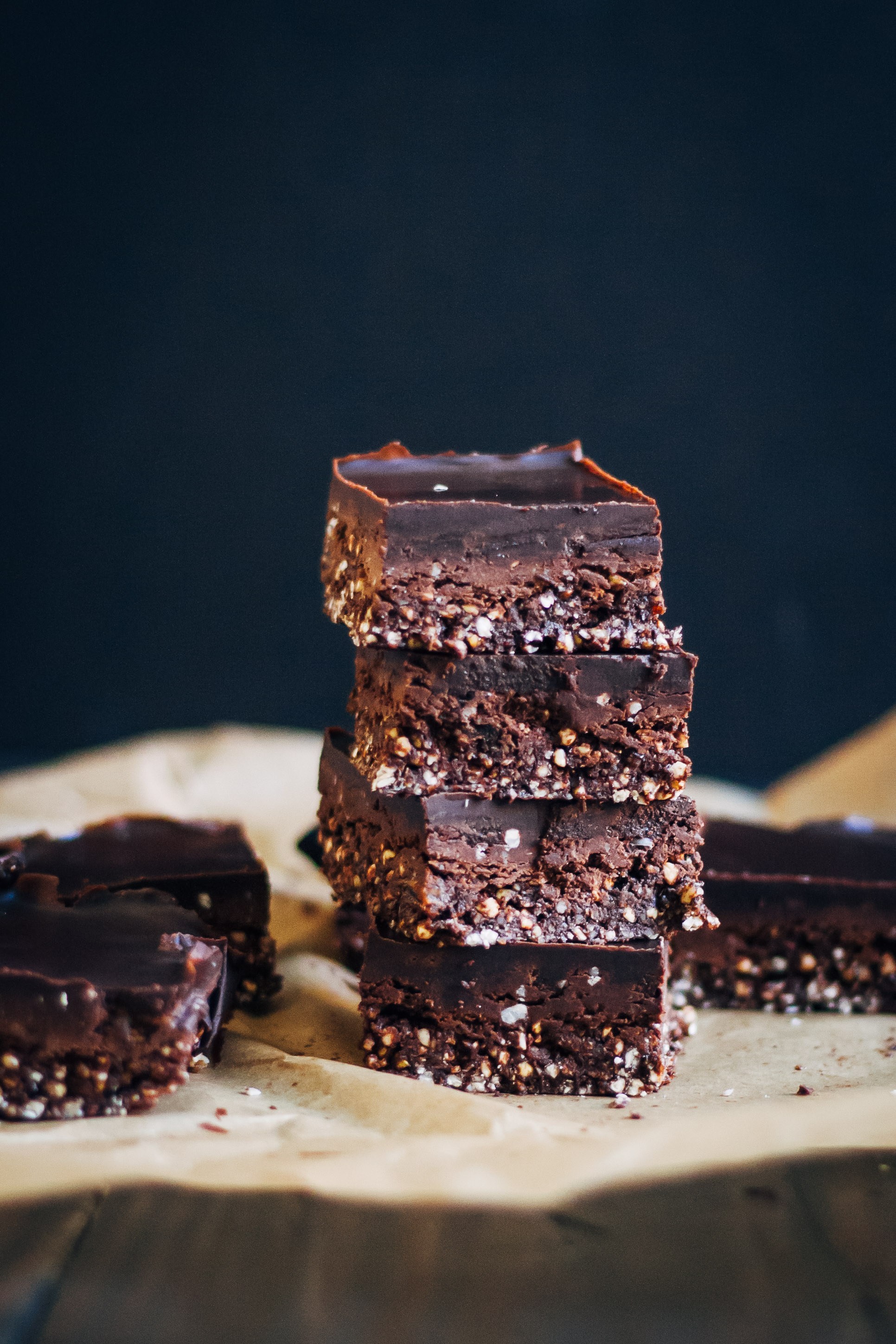 Quote of the Day:

All you need is love. But a little chocolate now and then doesn’t hurt.