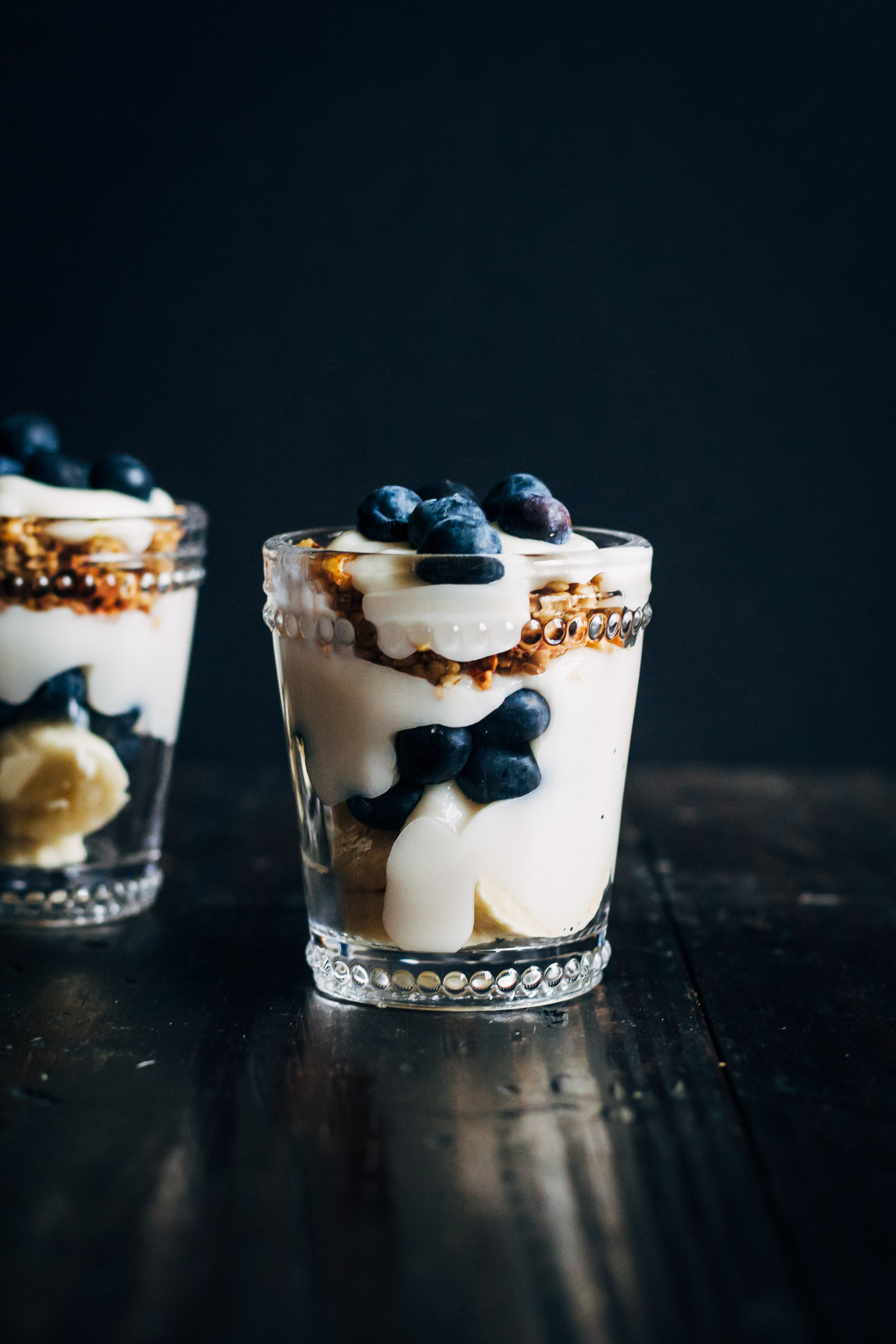 Today’s recipe is inspired by one of my favorite snacks – yogurt and granola. Back in college (and before I really got into cooking), I used to have yogurt and granola as meals on their own. Something about the creamy, tangy yogurt mixing with the crunchy, sweet granola really hits the spot for me. So I wanted to create a parfait that had different layers of textures, in homage to my favorite college snack. This parfait is layered with farm fresh blueberries, creamy banana, vanilla coconut yogurt and homemade buckwheat crispies in place of granola. I hope you all love it!

But I wanted to talk about something else today, too. Up until now I’ve been silent on the matter of the recent shooting in Orlando. Mostly because I haven’t been able to process it. It doesn’t seem real; it can’t be. How could it be possible for one man to cause so much terror and loss? It doesn’t seem like something that should happen in our modern society. We go about our daily lives, worrying about traffic and dinner plans and the weather, never imagining that our lives could be torn apart in seconds by the acts of one person. It seems so monstrously unfair. I can’t even begin to imagine what the LGBT community must be going through right now. I can’t even begin to imagine what it’s like to not feel safe in places frequented by my community. They’ve suffered enough injustice at the hands of our society, and now this? My eyes well up as I write this. My heart breaks for the lives lost, and even more for the lives left behind in pain and sorrow. Again, it seems so monstrously unfair.

Although this was a heinous and unspeakable hate crime committed on the LGBT community of Orlando, this was also an attack on all Americans. None of us are safe. At any point, any person (even one who had formerly been investigated by the FBI) can walk into a store and purchase a gun, legally. Even a semi-automatic assault rifle. Yes, there are people who own guns who are law-abiding, good citizens. But those people, in this situation, don’t matter. I’m sorry, they don’t. When 49 innocent lives are lost, it should supercede all other arguments. And this isn’t counting shootings such as the ones in San Bernadino or Sandy Hook. When will we learn? When will we make a change?

Trever Noah, the host of The Daily Show, made an excellent point in his recent show. After 9/11, he said, we learned from our mistakes. After 9/11, we learned that airplanes could be used as weapons, so we increased security at Airports. We didn’t ban flying – we just made it harder to carry concealed weapons and dangerous items onto planes. So why is it so inconceivable to make it harder for people to purchase and own guns? Why is that offensive? 49 people DIED because lawmakers couldn’t find the courage to make a change after San Bernadino, after Sandy Hook. They did NOTHING. And perhaps if they had changed the law, this attack could have been prevented. And that’s the worst part. It probably could have been prevented.

So now not only do I pray for the victims and their families, but I pray for change. 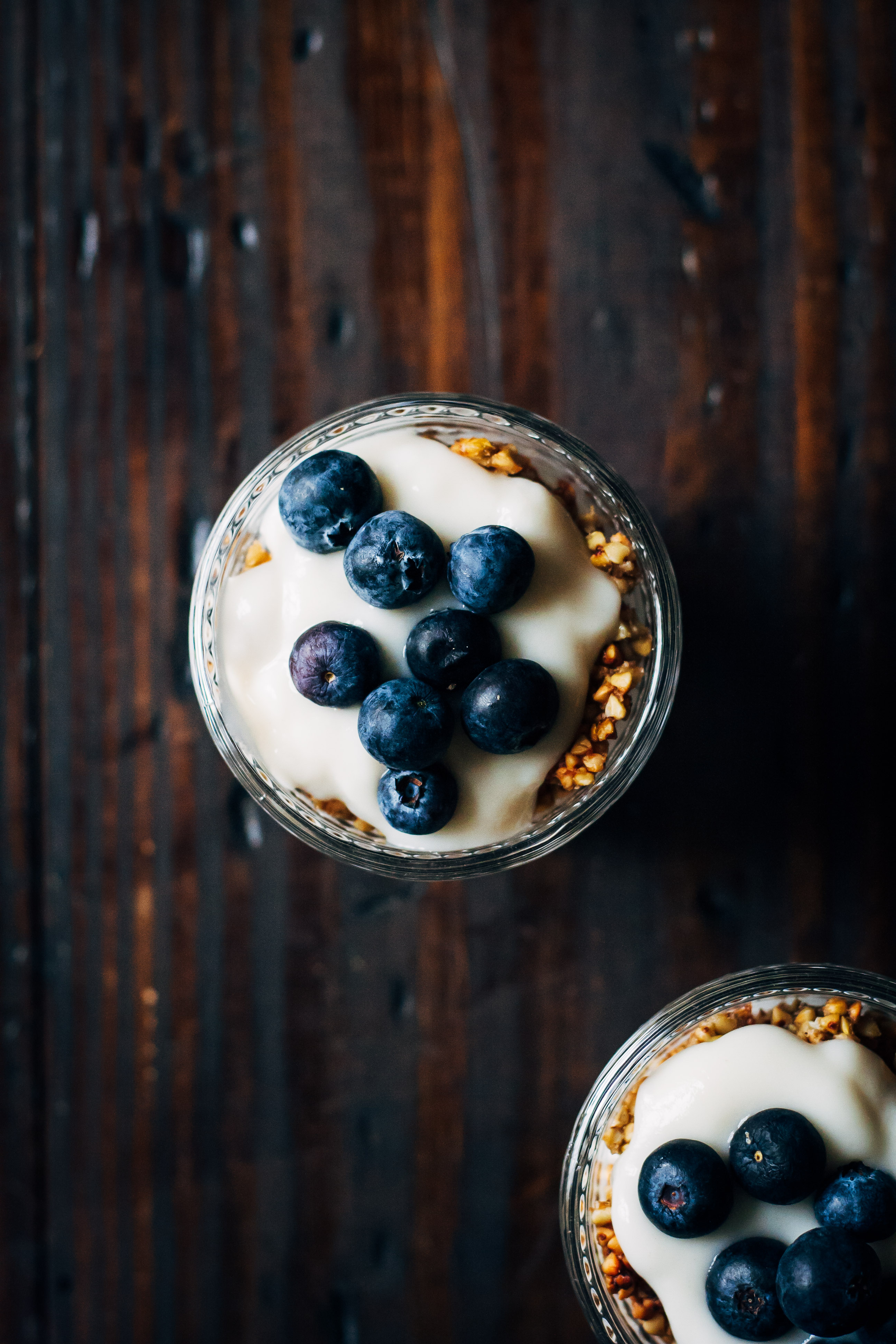 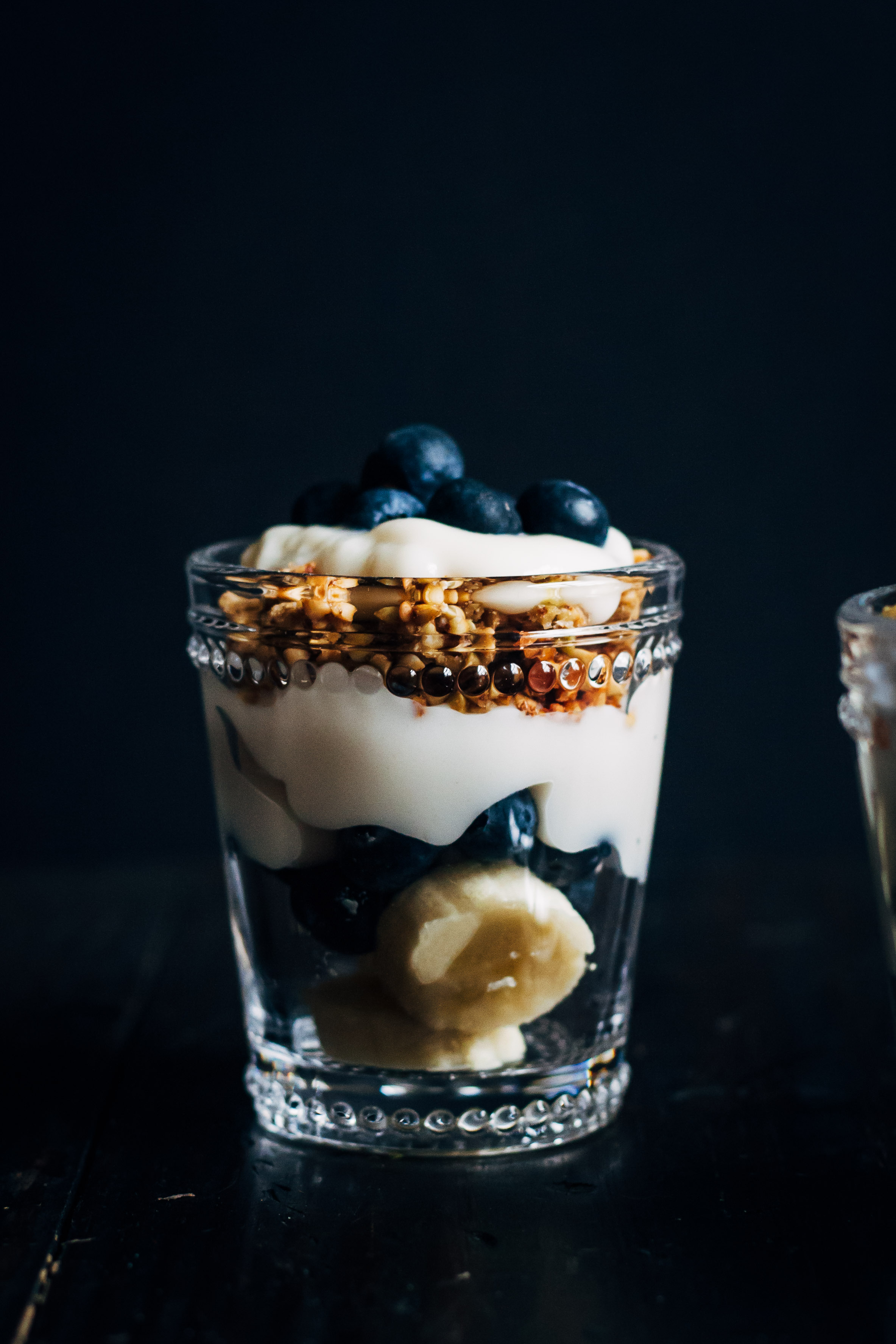 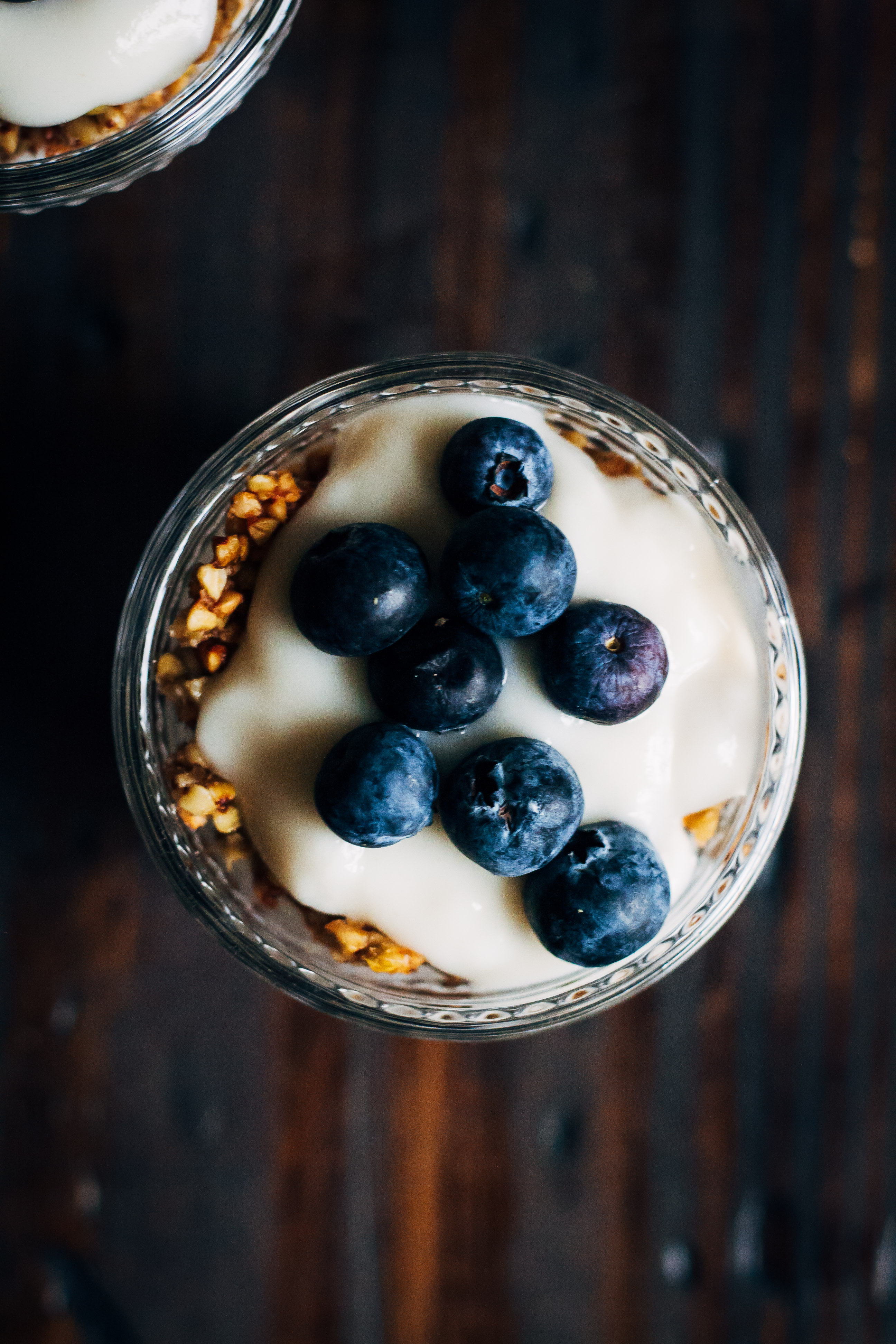 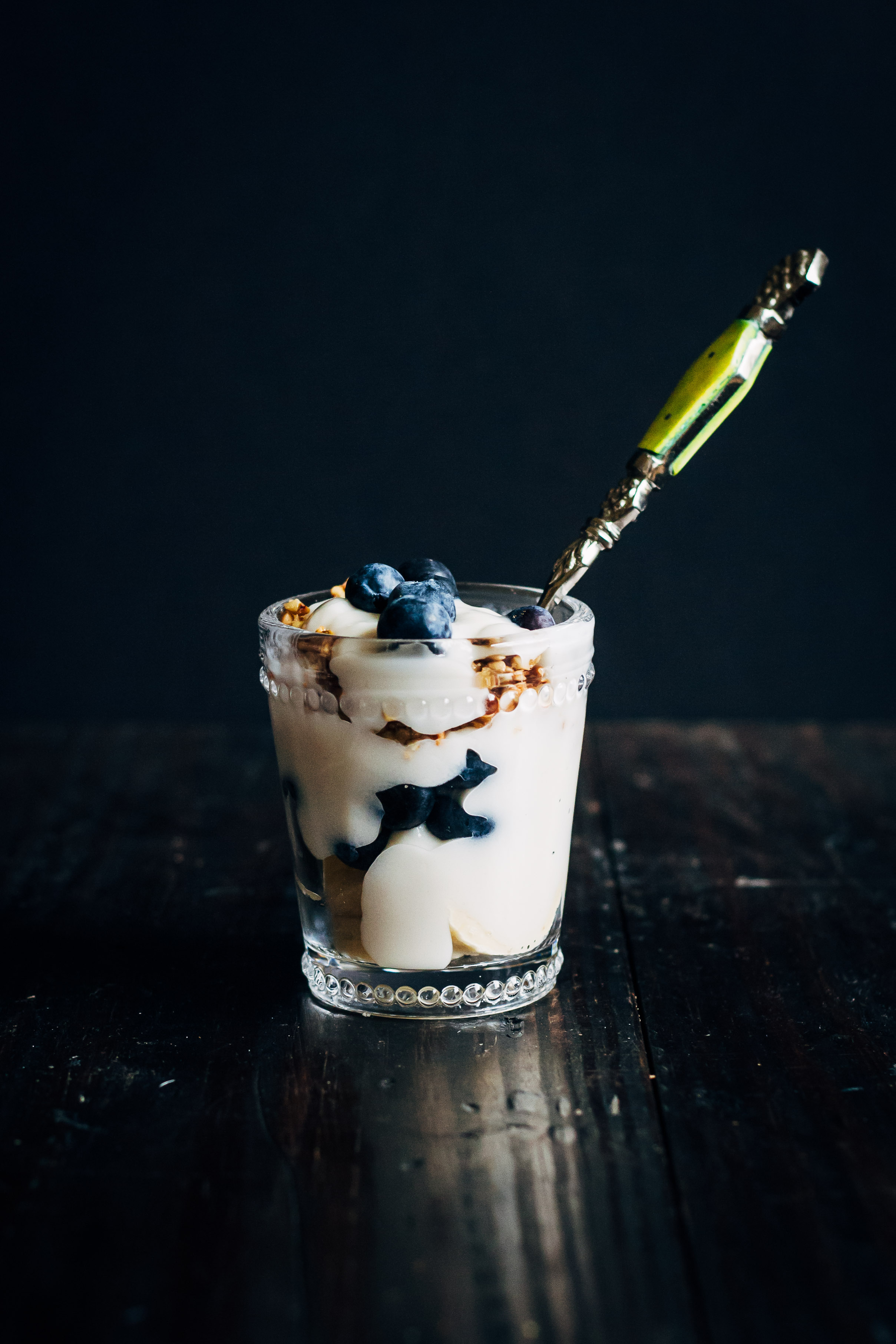 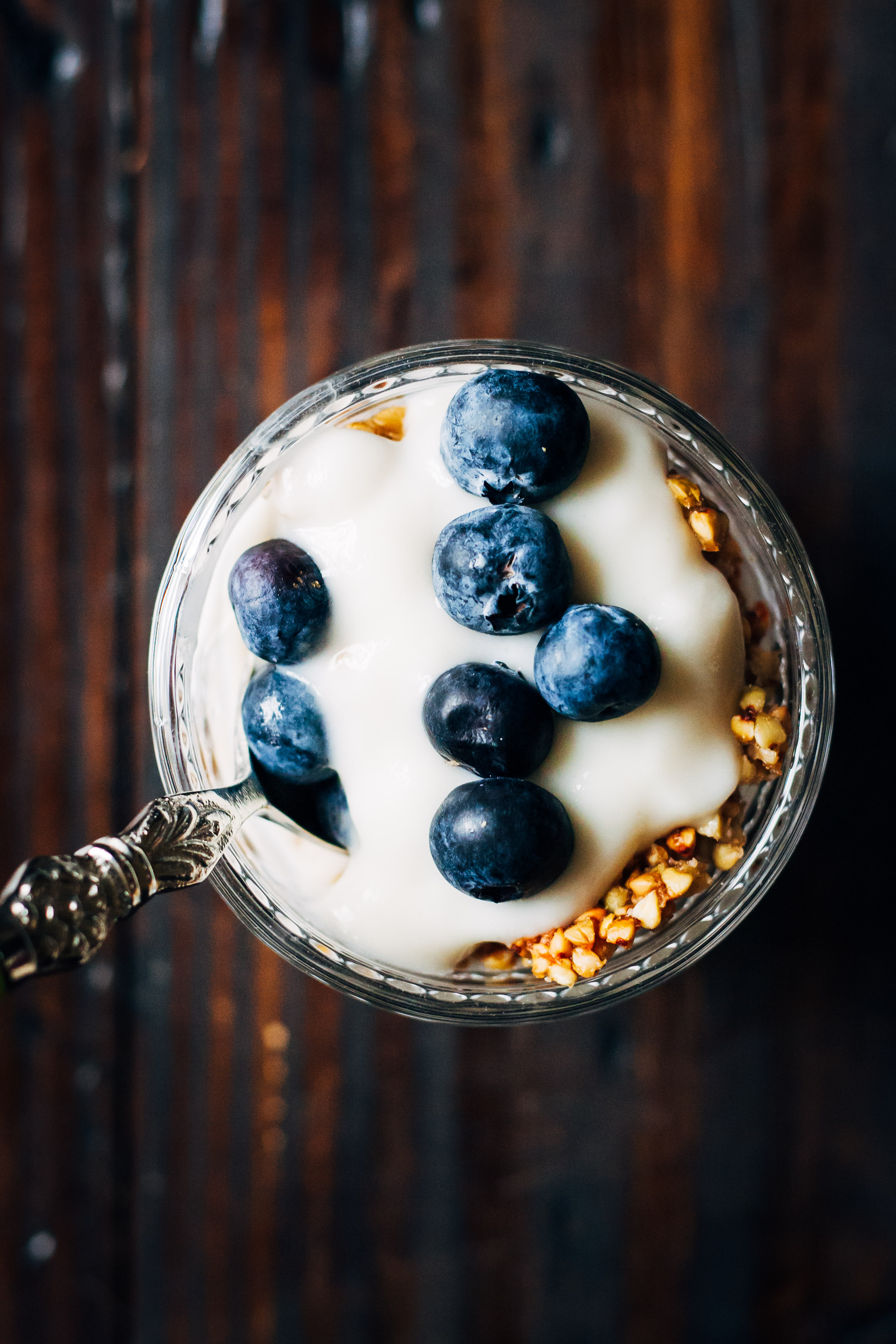